Peter is the creator of Markua, the Markdown dialect used on Leanpub. He is the author of a number of books, including Lean Publishing, The Markua Manual and Programming for Kids. He has a BSc in Computer Science and Psychology from the University of Victoria, and he and his wife live in Victoria, BC. 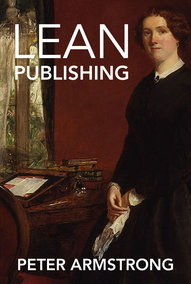 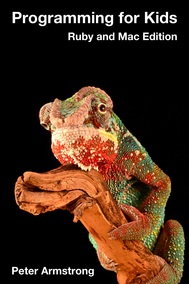 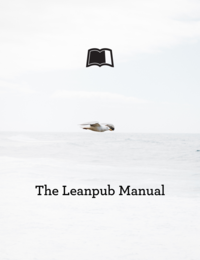 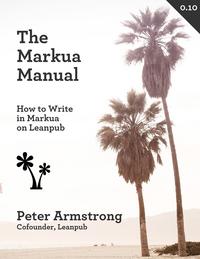 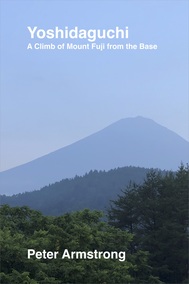 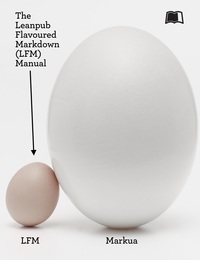 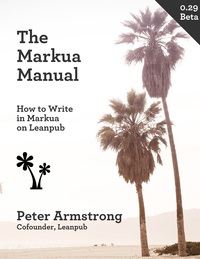 Programming for Kids
Leanpub requires cookies in order to provide you the best experience. Dismiss