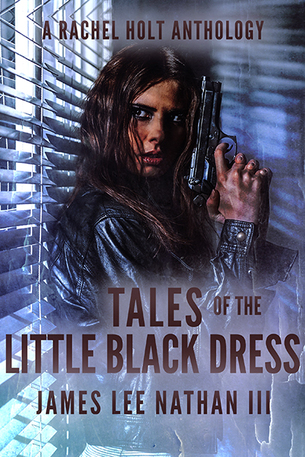 Tales of the Little Black Dress

Tales of the Little Black Dress

The Tales of the Little Black Dress, takes us on a sexual awakening of former assistant DA Rachael Holt. Her journey is fraught with intrigue, double crosses and new desires heightened by her methodical vengeance.

"James Lee Nathan has once again created a raw and unflinching tale to quench even the most voracious appetite. With characters so vivid and real, you can feel their breath on your neck. This book is not for the faint of heart. Prepare to have your senses disciplined in the most delightful way." James E. Moorer

The 70's NYC is a cacophony of chaos, corruption, coitus, coke, and typically all in one place. Plato's Retreat. However, for the dogged homicide Detective, GG Holt, this site is also a hunting ground for random acts of violence. Five seemingly unrelated murders happen over a seven month span, and then nothing. A frustrated Det Holt, cannot tie the murders together yet always believed that they were somehow connected. GG reckons that the truth reeks of lies and deceit, and obscured yet visible if you know where to look. He labels the file "Tales of the Little Black Dress" and places it among other personal notes on murders that remain unsolved mysteries begging for justice. These unsolved murders lay cold and dormant for 15 years until his daughter, Rachel, addresses them once more. She has an entire crate of cold cases simply called "No Brakes" and this is her first chance to dig deeper into the stories that haunted her father for over a decade. But, thanks to her mother's genetics and recent exposure to an ancient herb, Rachel possesses what her father never had. A keen sense of deduction, bordering on genius. This, among other attributes, will lead her down a dark path full of pain, debauchery, and bad intentions, as each story unravels the truth behind the lie. For Tales of the Little Black Dress is as much about her as it is about them.

Come explore her raw ride shortly before the fierce Rachel Holt becomes the CRIME-PHYTER we have grown to love. 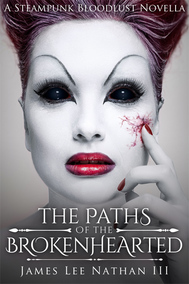 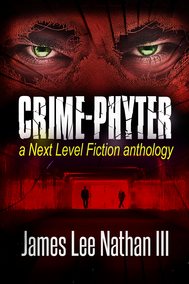 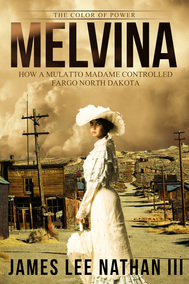 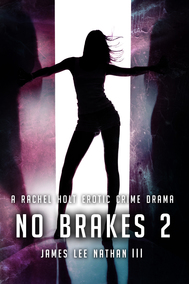 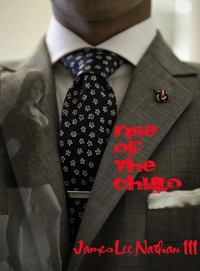 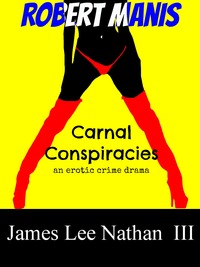 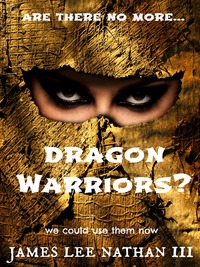 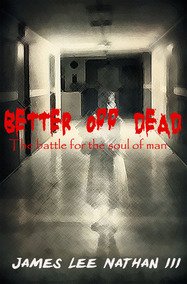 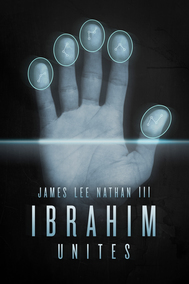 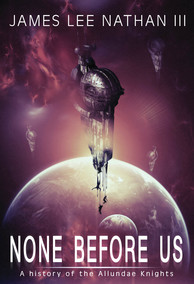 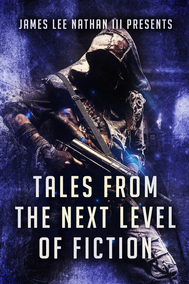 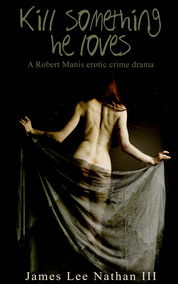