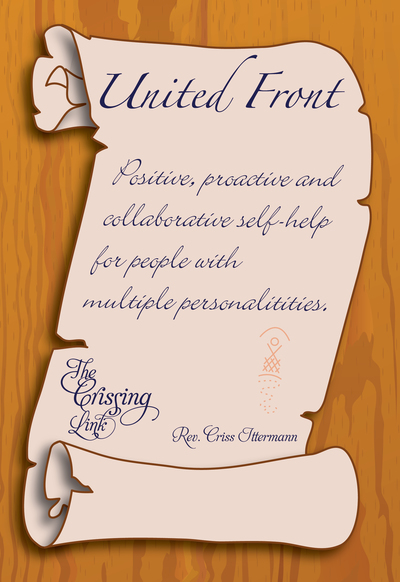 Positive, proactive and collaborative self-help for people with multiple personalities.

Got internal chaos? Need to increase system communication, collaboration and system trust? This book helps you get organized, and create a beneficial revolution in your own headspace.

There is a new edition of this book available:
United Front: Recruits
Table of Contents

People with multiple personalities are just people -- with more people inside. Just like any group, the people inside can have problems: there are communication issues, trust issues, cliquishness, secrets, lies, and a who's who of responsibilities -- and irresponsibility. It's like a college dormatory, except the people living there can be any age and there's often no one in charge.

It can be utter chaos.

But most of that chaos is because there are no good role models. There's no plan of action, or organized method for getting everyone on the same page. There's no leadership.

United Front is a plan for how to lead, set standards, reconcile, communicate, make rules, enforce rules, and come to have similar visions and goals as a group.

The first step on every journey in recovery regardless of the disorder is to become more functional. It's not to dig up the skeletons in your closet, or to count the bats in your belfrey. It's to show compassion for your fellows, to respect their rights and honor the rules of the land. This is the epitome of Love Thy Neighbor -- especially the neighbors in your head.

Crisses grew up in Brooklyn and at the age of 16 following an avalanche of tragic events, Crisses spent 9 months in a mental hospital. The adolescent ward of the hospital was far from what you may have seen in movies; it was much more like a Breakfast Club vacation from a troublesome life than a traumatic experience from a psychothriller movie. Quiet, observant, and wise beyond their years, Crisses became a mother hen for other people who were outcast from society, for whatever reason.

While in the hospital, Crisses confessed about the "other people" in their head to their doctor. While he didn't put their diagnosis on paper until 2001, Crisses were diagnosed with multiple personalities in 1986 and refused to integrate.

From the age of 16 on Crisses wanted to be a healer, and spent time learning several holistic disciplines. Much of what they learned they used to work on the hurt people inside. They also worked on their inner communication, inner community, and worked on their baggage and issues so that they could get along as a unit. 20 years in the self-help trenches, working on PTSD, depression, anxiety, borderline personality disorder and of course multiplicity itself, and Crisses came to understand ways that it could have taken many less years to make the most important portions of their progress. Today, Rev. Criss aka The Crisses are a functional multi-demensional person, and still very very happily multiple. 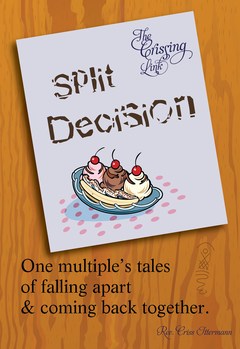 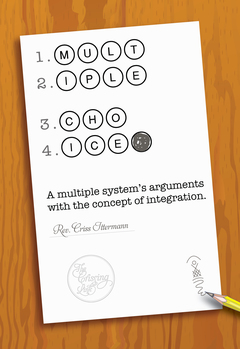 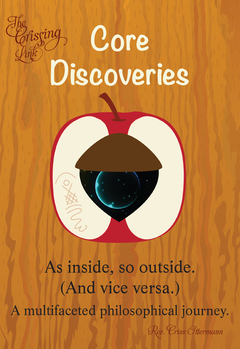 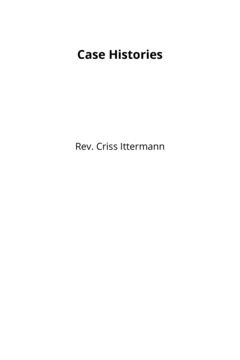 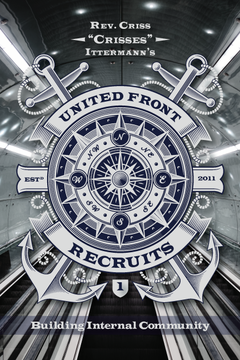 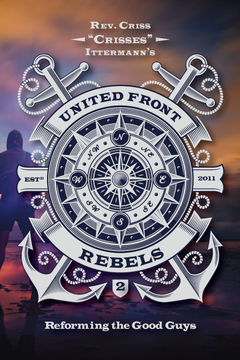 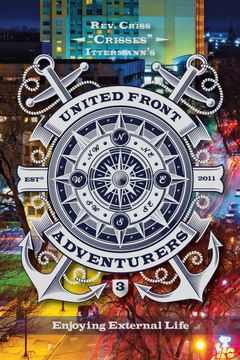