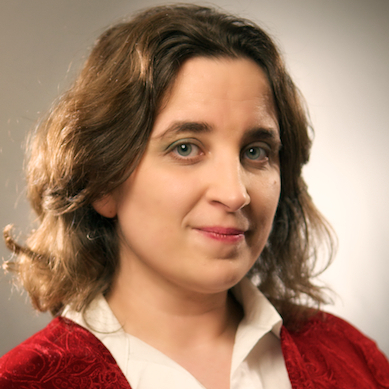 Crisses grew up in Brooklyn and at the age of 16 following an avalanche of tragic events, Crisses spent 9 months in a mental hospital. The adolescent ward of the hospital was far from what you may have seen in movies; it was much more like a Breakfast Club vacation from a troublesome life than a traumatic experience from a psychothriller movie. Quiet, observant, and wise beyond their years, Crisses became a "mother hen" for other people who were outcast from society, for whatever reason.

While in the hospital, Crisses confessed about the "other people" in their head to their doctor. While he didn't put their diagnosis on paper until 2001, Crisses were diagnosed with multiple personalities in 1986 and flat-out refused to integrate.

After discharge from all treatment, the Crisses continued their journey to their own particular brand of wholeness — a life of collaboration, understanding, kindness and community within themselves. They now share the tools that have helped them with others so that other multiples can improve internal relations and communication. 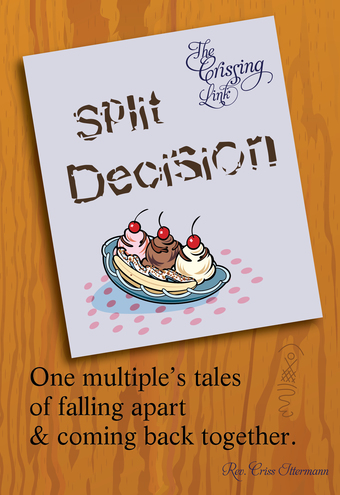 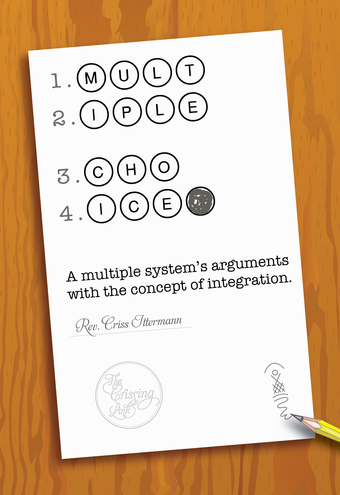 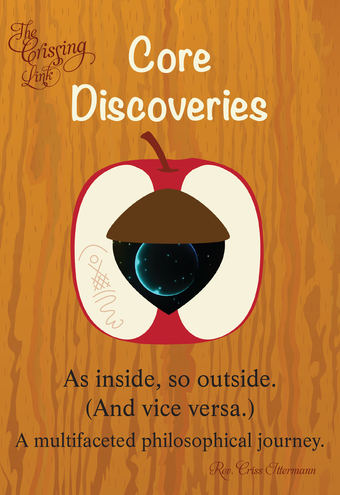 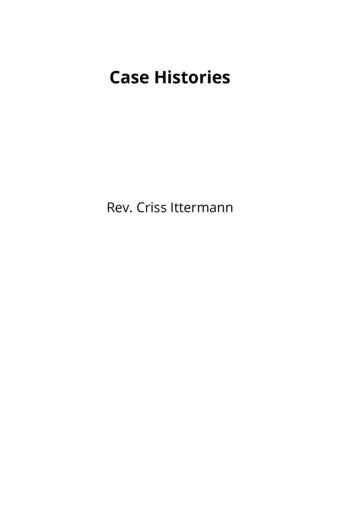 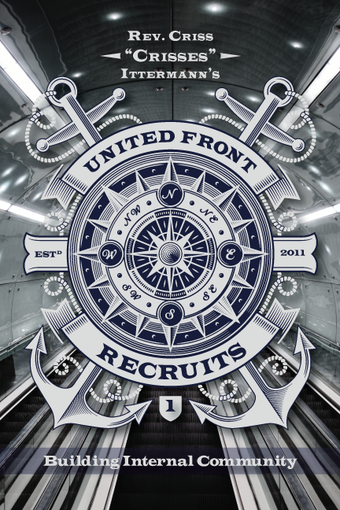 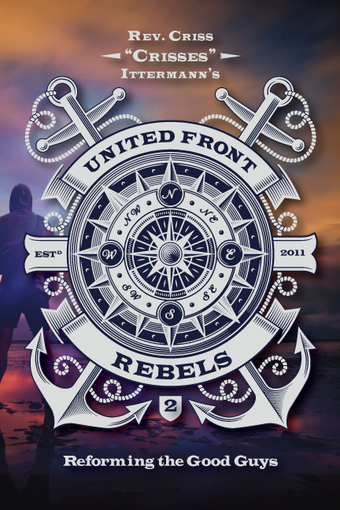 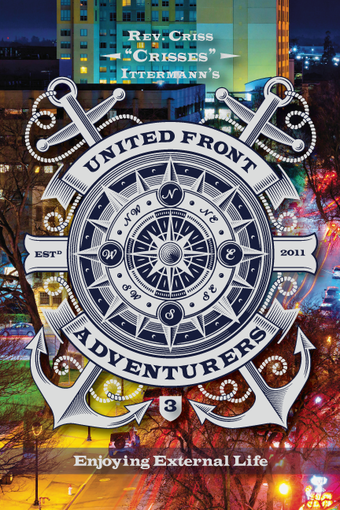 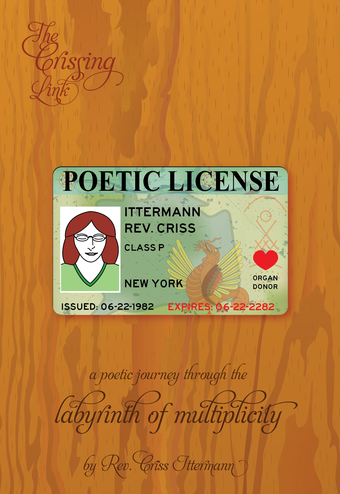 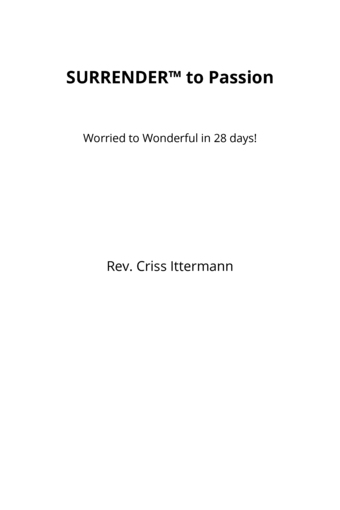 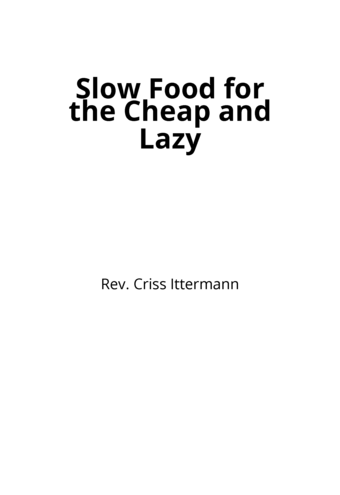 Slow Food for the Cheap and Lazy
Rev. Criss Ittermann
Leanpub requires cookies in order to provide you the best experience. Dismiss