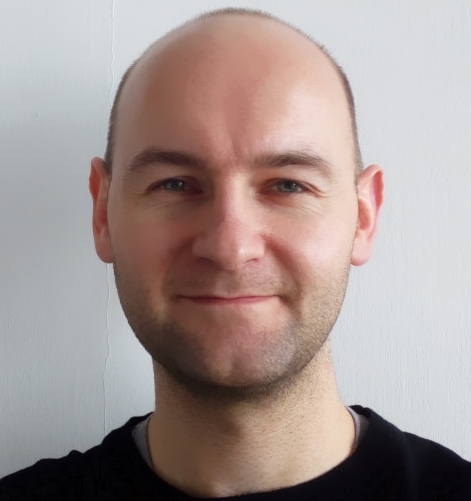 Bartłomiej (Bartek) Filipek is a C++ software developer from the beautiful city of Cracow in Poland He started his professional coding career in 2007. In 2010 he graduated from Jagiellonian University in Cracow, Poland, with a Master's Degree in Computer Science.

Since 2011 Bartek has been regularly blogging at bfilipek.com and cppstories.com. Initially, the topics revolved around graphics programming, but now the blog focuses on core C++. He's also a co-organiser of the C++ User Group in Cracow. You can hear Bartek in one @CppCast episode where he talks about C++17, blogging and text processing.

Since October 2018, Bartek has been a C++ Expert for the Polish National Body, which works directly with ISO/IEC JTC 1/SC 22 (C++ Standardisation Committee).

In his spare time, he loves assembling Lego models with his little son.

See his blog at cppstories.com. 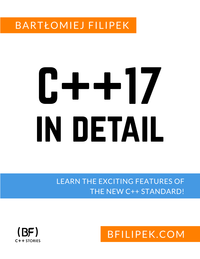 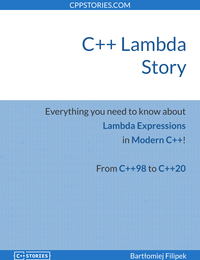 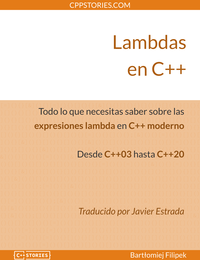 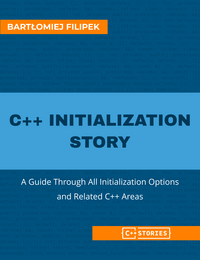 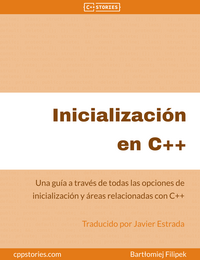 Lambdas and Initialization in C++
2 Books

C++17 in Detail, Lambda and Initialization
3 Books
Leanpub requires cookies in order to provide you the best experience. Dismiss