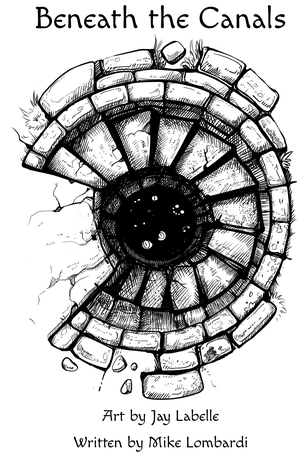 Beneath the spires and stones, the canals and isles, the  Catacombs  breathe, inhaling life and exhaling danger... and the smell of treasure.

When the brave, greedy, desperate, or foolish venture beneath the stones and soft waves of Pentola they find themselves in a world made by Those Who Came Before, though shattered and marred by some ancient catastrophe which buckled the earth and loosed a seemingly endless flood of magical creatures and monsters into those halls of the dead.

This single-sheet mini zine (zini, if you will) is an experiment in pushing the envelope for information density, layout, and gameable lore. It is written to be system agnostic, allowing you to take adventurers from any world and game into the catacombs described inside.

The inside spread describes how to procedurally generate dungeons on the fly or in advance complete with dozens of possible encounters and a back cover which includes rules for generating magic items, too!

Included are several printable versions of the zini for making personal copies at home or through a local printer.

When not busy with day job or technical community commitments, Mikey writes and works in game design, primarily focused on narrative wargames and adventures. You can find his work here on LeanPub and wherever quality games are sold.

An Interview with Mikey Lombardi 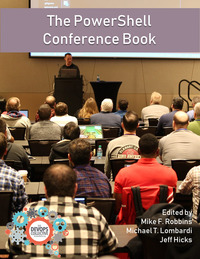 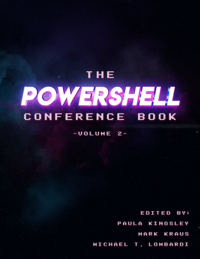 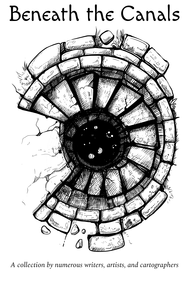 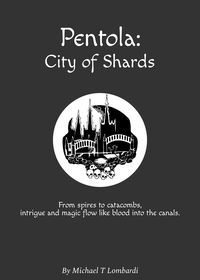 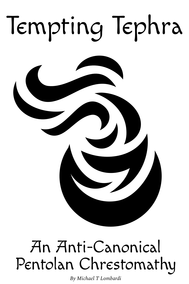