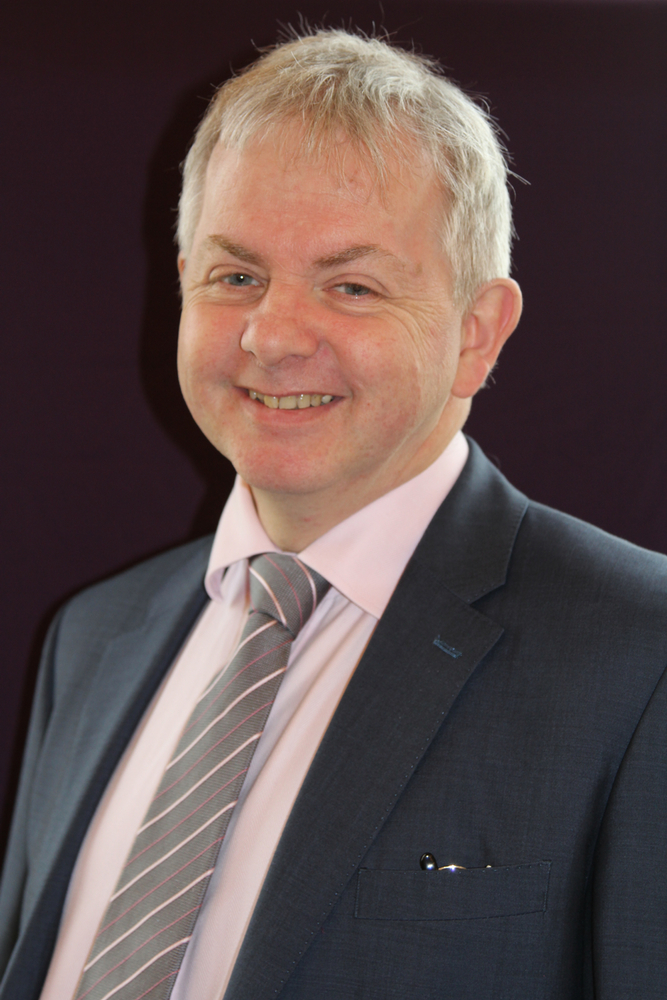 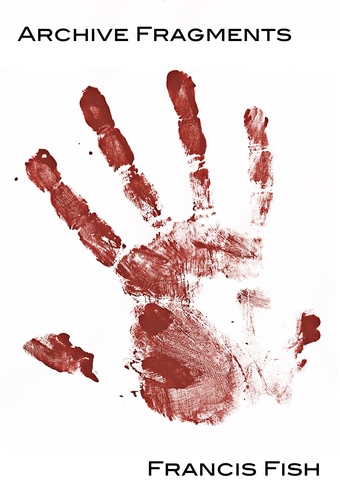 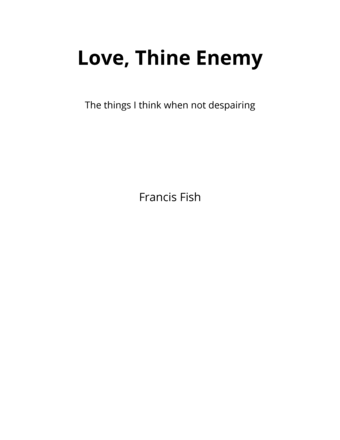 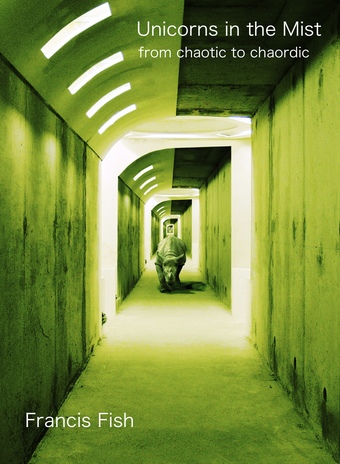 Unicorns in the mist
Francis Fish 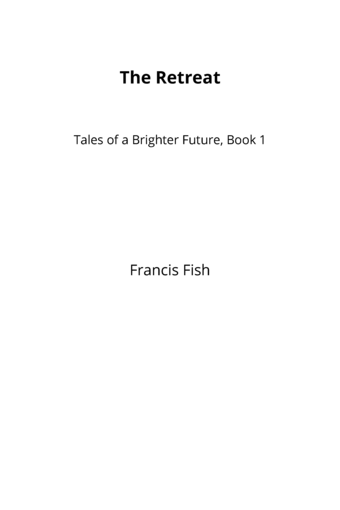 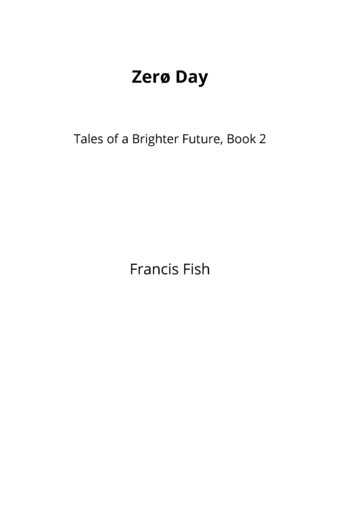 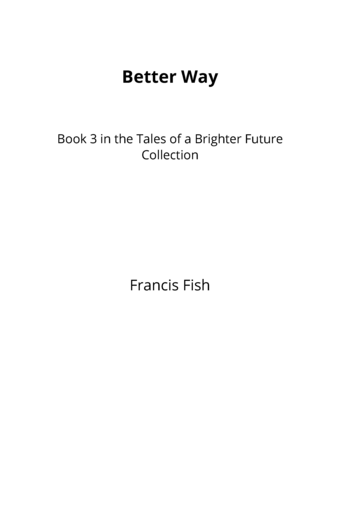 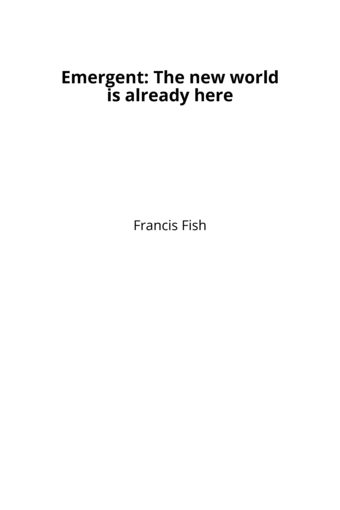 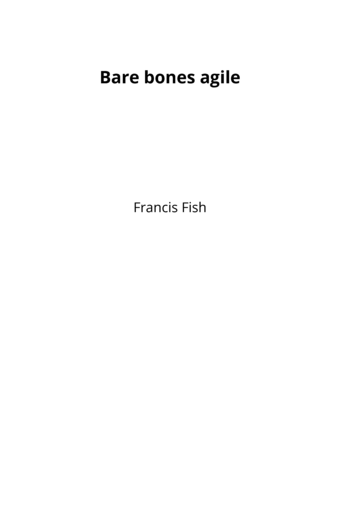