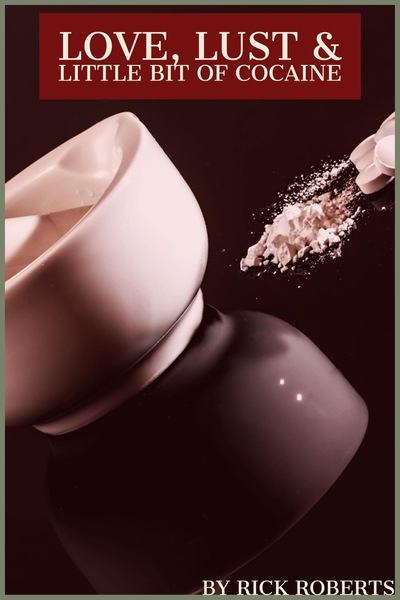 Love, Lust and a Little Bit of Cocaine

Love, Lust and a Little Bit of Cocaine

A comical and dark exploration into the life and mind of Cooper, an intelligent yet quirky individual who has the tendency of accidentally getting involved with things, people and places that, conventionally would be considered detrimental.

"Real potential to be a winner. Funny, dark, emotional and eye opening. The next trainspotting!" - Nathan M

A comical and dark exploration into the life and mind of Cooper, an intelligent yet quirky individual who has the tendency of unintentionally getting involved with things, people and places that, conventionally would be considered detrimental.

Beneath the glitzy surface lies a story about a young man's feats of survival and the people he meets along his travels, whilst simultaneously balancing his desire for sobriety against a much stronger desire to alcoholically, and pharmaceutically sedate himself.

Part 1 of the book implores the reader to define the characteristics of being functional in society and whether there are alternative attributes worthy of claiming the title of, 'functional'.

And more importantly, whether the myriad of entertaining, debaucherous and downright dangerous circumstances that Cooper is exposed to, are indeed reflective of the harsher eventuality of taking things too far.

Get early access to parts 2 and 3 once released, by ordering today!

What can one say about Rick Roberts? Aside from the fact that his name is Rick Roberts, and has been handed the best, and the worst of life at every turn for fifteen years. After much deliberation, RR is here to stay, nearing completion of his first novel, publishing deal, weekly podcast, amongst a slew of other things that one need concern themselves with now.

Thank you for stopping by!

"The idea for this book first came to me when I was eighteen years old. During a conversation with a girl whom I was trying to impress, I mentioned that I was going to collate my writings into a full-length novel. She asked me what it was going to be called, and at that moment, Love, Lust and a Little Bit of Cocaine was born. "

Thirteen years, and seven hundred pages of scribbles later, I finally decided to sketch out and start writing a novel based on some of the true events I was already recording.

I told myself I would be happy if only twenty, thirty, or one hundred people read the book and genuinely enjoyed it (regardless of any monetary gain, or fancy publishing deals). The same sentiment holds true today! Though, I'm proud to say that over a hundred people have read and liked it so far.

For providing me with eternity.

For being my best friend over all these years, and scoring funny. 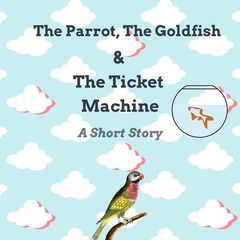 The Parrot, The Goldfish & The Ticket Machine
Rick Roberts


Learn more about Leanpub's ebook formats and where to read them