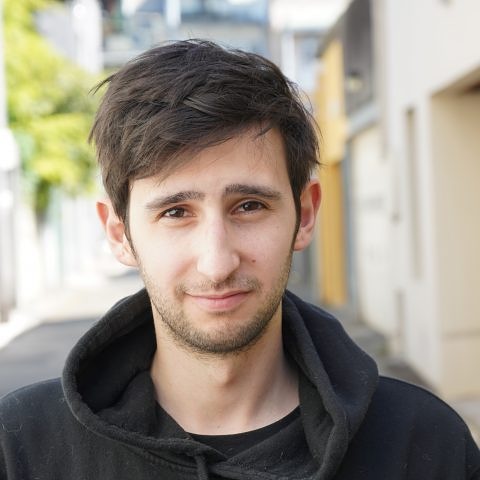 I'm lacklustre in most... haphazard in others, successful in some but it's a real shame that I can't run... Excuse the tomfoolery, it is genetic after all. On the topic of writing, those who influenced me the most all share the same one big thing in common (putting aside the time periods in which they were alive).

They didn't lie in their novels and books. And I'm not referring to the superficial lies that everybody tells everybody. Instead, they did what they needed.

And more which I can't believe I'm forgetting right now. Sigh. So, if you are avid readers/watchers of all of those men then I have no doubt that you will find something enjoyable in my upcoming novel, and writing in general. 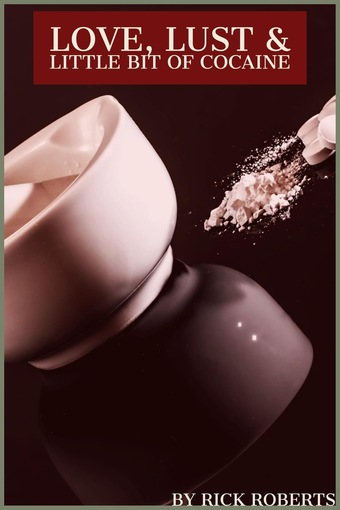 Love, Lust and a Little Bit of Cocaine
Rick Roberts 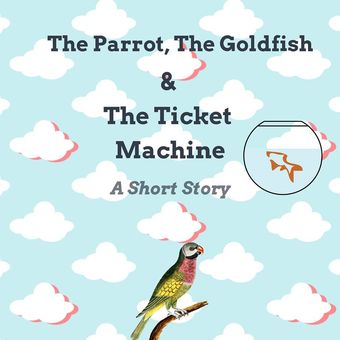 The Parrot, The Goldfish & The Ticket Machine
Rick Roberts
Leanpub requires cookies in order to provide you the best experience. Dismiss