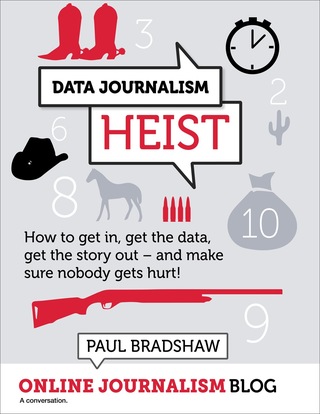 How to get in, get the data, and get the story out - and make sure nobody gets hurt

Data journalism is a key skill for journalists to differentiate themselves in a world where almost anyone can publish, and competition for journalism jobs is fierce.

Whether it's hard stories from government spending and MPs' expenses, or softer stories from sports data, fashion trends or music and social activity, our increasingly digital world is providing a rich range of potential new story sources - and new forms of storytelling too.

This short ebook introduces you quickly to key techniques in finding that data and turning it into stories - through a 'Data Journalism Heist'.

This isn't about the huge investigative projects that you hear about, but the everyday stories that you can do with speed and simplicity. It's about getting in, getting the data, and getting the story out safely. No one gets hurt.

In the process you'll learn about:

As the book is published you'll receive regular updates as you build on previous skills towards the final story. User feedback, examples and ideas will be incorporated as they come in. 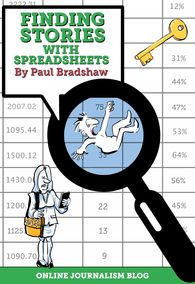 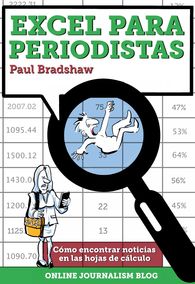 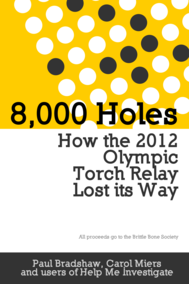 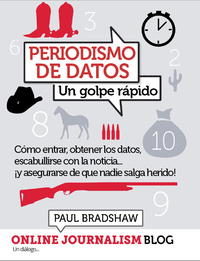 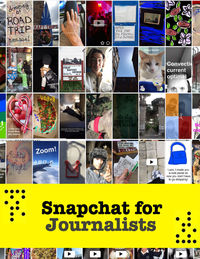 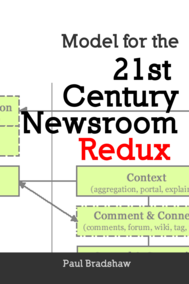 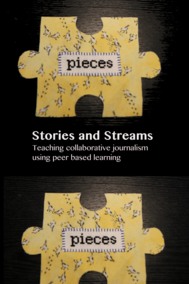 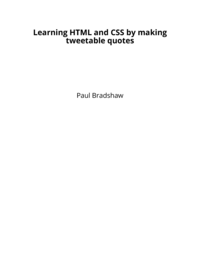 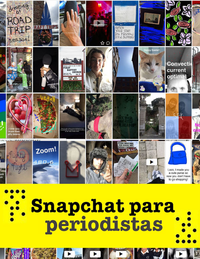 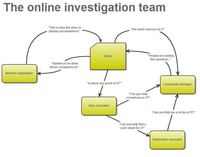