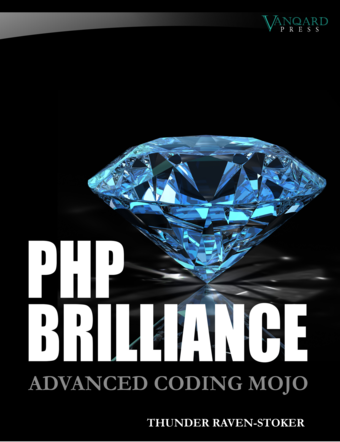 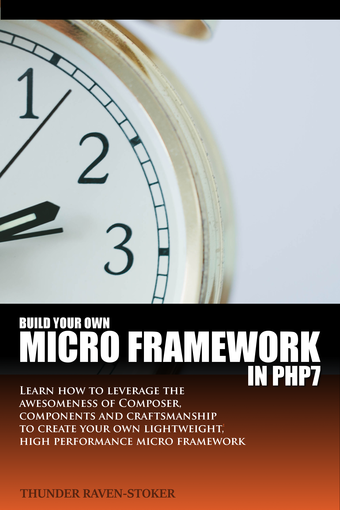 Build Your Own Micro Framework in PHP 7
Thunder Raven-Stoker
Leanpub requires cookies in order to provide you the best experience. Dismiss