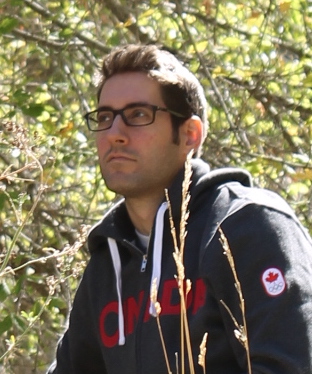 Stephen Godfrey was born in Sherwood Park, Alberta, Canada. As Alberta goes, he’s lived up north where the ice roads start, and he’s lived down south where, as Rudyard Kipling said, it has “all hell for a basement.” In contrast to the cold, he lived in southern Australia during the hottest summer it had seen in one hundred years. He also lived in northern Australia, where he saw crocodiles leap out of the water to snatch meat from a line.

He holds a bachelor and master of science in information systems from Brigham Young University. He is a co-author on multiple academic papers.

Currently, Stephen works from home as a solo consultant. He’s been a successful consultant for the past five years, and though he’s had a few offers to work full-time for companies, he still chooses the freedom (and headaches) that come from working for himself. You can find more about his web design and web development work at mountainfreshmedia.com, and you can access his courses on freelancing at freelancecollege.com.

He loves to catch snakes, bake bread, make apple crisp (he has his own recipe), build custom journals, and write books.

He now lives in Lindon, Utah, USA, with his remarkable wife and two boisterous children. 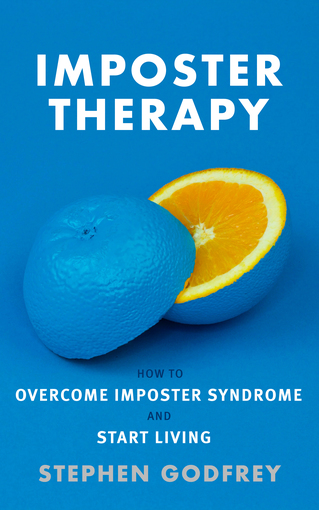