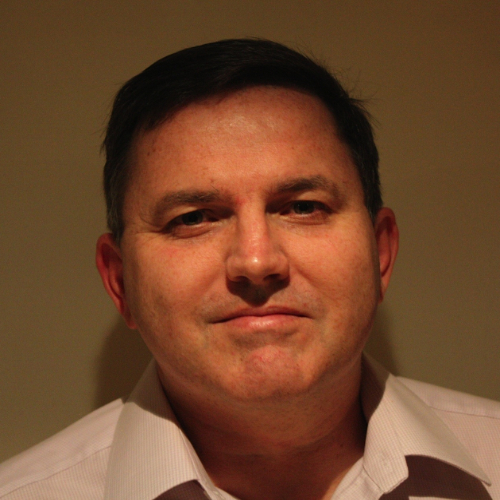 Greg Ferro is a Freelance Network Architect & Engineer currently working in Great Britain for Fortune 100 companies. He has spent most of the last decade designing, building and operating data centre networks and security gateways.

He is more well known as the co-host of the Packet Pushers Podcast - a weekly podcast on data networking. Covering all areas of networking, Packet Pushers is a roundtable discussion from users, customers and vendors to cover the networking industry. Mostly focussed on Enterprise and Cloud networking. The show is highly opinionated, technical, nerdy, sponsored by vendors, and reaches an audience in excess of 10000 people per week.

Greg also writes regularly for mainstream media such as GigaOm, Network Computing and Tech Target (among others) where he covers a range of networking topics including product and strategy from the vendors, technology reviews and 'coalface' experiences.

He has some certifications like CCIE#6920 and stuff but that doesn't mean he knows everything but he has a good start on being able to learn stuff quickly. 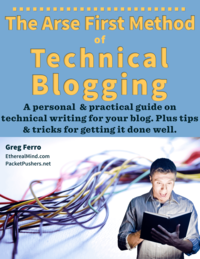 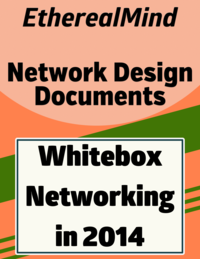 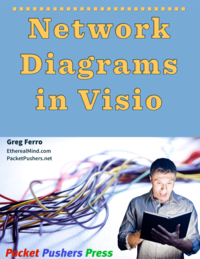 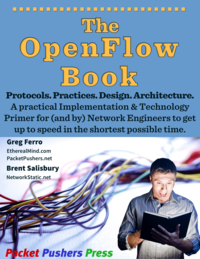 The OpenFlow Book
EtherealMind and Brent Salisbury
Leanpub requires cookies in order to provide you the best experience. Dismiss