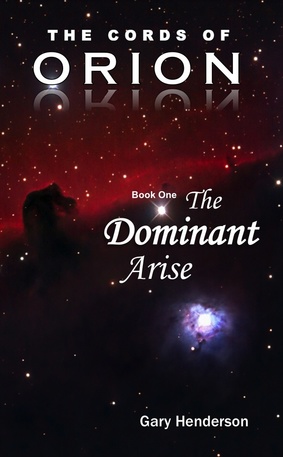 The Cords of Orion: Book One

When God asked Job, "Can you loose the cords of Orion?" ... it was a serious question.

Now the sons of Adam and the daughters of Eve take up their role in the Universe. Orion awaits.

But there are some who are not pleased. They also await.

Have you thought about what happens after we die? Everyone's ideas are different, but we know a lot ... and it looks like managing the Universe is a family business!  Here's a speculative exploration of what that's all about. Job is forming a project team, and is headed for Orion! Read the sample, and come along!

Amazon has the print version - click here - with that dramatic photograph of Orion wrapping the cover.

Buy it here as an ebook, and you have all the electronic formats -- EPUB for Apple iBook and other readers, MOBI for the Kindle readers and software, and PDF for anywhere.

There’s a whole universe out there.

Apparently God’s plan is that the sons of Adam and the daughters of Eve will participate with Him in managing it!

So there’s work to be done!

And since there has always been free will in the universe… does it continue?

It’s time… to loose the cords of Orion.

But who will do it?

That’s the team! Let’s get started.

In addition to the Sample (PDF pages) offered above, here's an excerpt from the middle of the story ....

The darkness was complete. No sound, no light, nothing.

A single drop fell on me from the damp, chilly stone above, startling me in the silence and total blackness.

I tensed to turn over, to lift myself off the cold, smooth rock, but a stab of pain overwhelmed me.

“God,” I thought, “what’s going on? Where am I?” Everything in me suddenly reached out for Him, for Home.

In the deep silence following my desperate, silent cry, a slow rhythm began seeping into my bones. It was not yet audible, but I felt it, a slow, insistent drumbeat, gradually increasing in tempo. Another rhythm joined it, faster, more complex, and higher. Now I could hear them, and a single high note began, a long, pure, crystalline call to worship.

A compelling, pulsing melody began, and everything in me seemed to rise, to respond in a surge of delight that cared not about my pain and despair. A joy beyond all circumstances suddenly poured into my heart, and in the freezing darkness I began to laugh.

A space opened in my mind as though a curtain had drawn back to reveal an empty stage. In that space an image emerged, a vision that was not a vision, a window through immeasurable distance. Thousands stood in rapt silence, facing into blinding light, with expressions of awe and joy on their faces.

Then a few stepped out from the ranks of white-robed angels and began to dance.

As their grace and beauty brought tears to my eyes and an improvised song of worship to my lips, I realized once again the peace of knowing Him, and being His. The joy of being loved by the Creator himself. The freedom to take the adventure he sends, and trust him for the outcome.

He had answered me. He had shown me “what was going on,” not where I was, but where it really mattered. And it was enough. I listened to their song, and watched their dance, and slept again.

The next time I awoke, the bruises were gone, and there was no trace of dried blood on my face or head. I stood carefully, and found I could put weight on the knee.

“Thank you, Father,” I whispered.

I spend my days talking to computers, but every now and then I get to pick a banjo, hit a racquetball, produce some video, and even write a story or two!  From where? As they say, I wasn't born in Texas, but I got here as quick as I could!

I hope you'll enjoy my stories - the "Charles, A Dragon" series and the "Oak and the Cliff" stories have lots of humor and talking animals mixed in. People of all ages enjoy them, and there are more sequels in the works. The first book in the Cords of Orion series would be called Christian speculative fiction, a new genre in recent years pioneered by C.S. Lewis, among others. A new set of characters have arrived, Mac & Jennie -- taking on the bad guys with a light touch and plenty of humor, in what you might call light-hearted thrillers. And our newest series introduces Lia and her father Harlan, seeking -- and by the end, finding -- a surprising new home.

Click on each book cover image to read more about it, and read samples. For the books that are continued stories, you can buy the set together, and you have all the ebook formats for all of them. See the "bundles" shown for those books.

Pick one, enjoy the story, and come back for more! 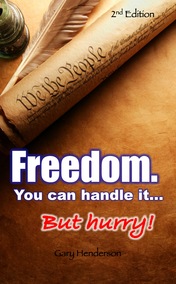 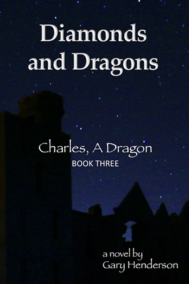 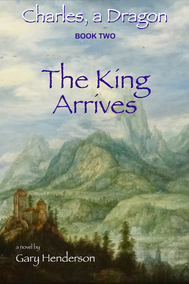 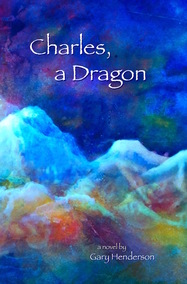 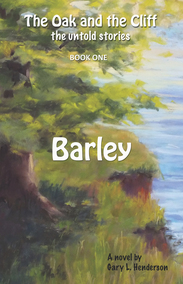 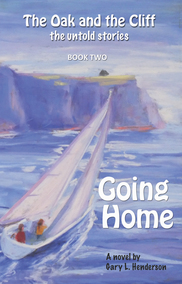 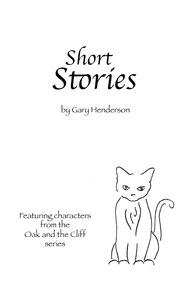 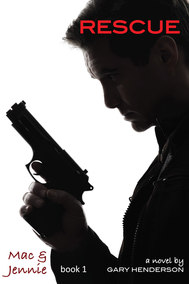 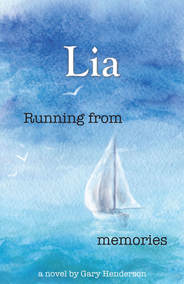 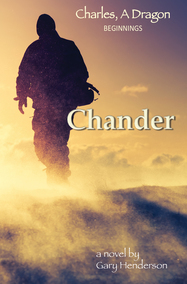