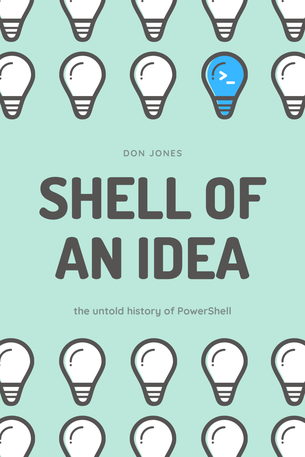 The untold history of PowerShell

The Untold History of PowerShell

Check out my Twitter feed for a coupon code that’s good on PowerShell’s 15th birthday, 14-November-2021. That link will set the minimum price to zero, letting you pay whatever you feel the book is worth. For all of October-November 2021, 100% of proceeds will be donated to charities that help young people from disadvantaged situations enter the tech industry in a paid job.

"In many ways, this is The Phoenix Project for the PowerShell world."

Introduced in 2006, Microsoft's PowerShell made an immediate, positive impact on its server products and in the lives of the people who administer them. The world's first object-oriented shell, the first designed-from-scratch shell for the Windows operating system, and now a cross-platform management shell, PowerShell's technical achievement is significant. It's easy to look at where PowerShell is today, and not realize or remember the long and sometimes-difficult road it took to get there.

In the end, the story of PowerShell is less about the technology, and more about the people who brought it to life, and the people who use it every day. It's about how one small band of passionate, crazy people with a vision can bring something wonderful into the world, in small, incremental, deliberate steps. It's about how the right people came together at the right time and did the right thing, and about the enormous community that rallied around them to make the whole thing an incredible success.

Author Don Jones was with PowerShell from the beginning, and through a series of core team interviews, community discussions, and background research, he brings you this: the untold story of PowerShell, a Shell of an Idea.

Don Jones has been in the IT industry since the mid 1990s, and has been a recipient of Microsoft's "Most Valuable Professional" Award since 2003. He's a co-founder of PowerShell.org and The DevOps Collective, and a Curriculum Director for online video training company Pluralsight. Don authored some of the first books ever published for Windows PowerShell, and is the co-author of Learn Windows PowerShell in a Month of Lunches, the bestselling entry-level book for PowerShell. Don's a sought-after speaker at technology conferences like Microsoft Ignite, TechMentor, and many more. In 2014, Don started writing fiction in the sci-fi and fantasy genres, and had produced several notable novels, including The Never: A Tale of Peter and the Fae, The Achillios Chronicles trilogy (Alabaster, Onyx, and Verdant), and Daniel Scratch: A Story of Witchkind. You can find him on Twitter @concentratedDon, or on his website, DonJones.com.

An Interview with Don Jones 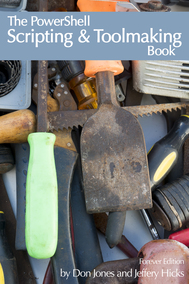 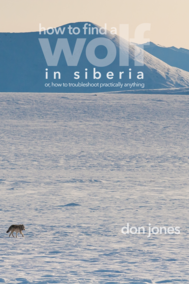 How to Find a Wolf in Siberia
Don Jones 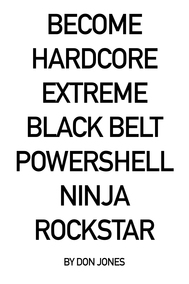 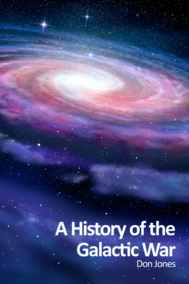 A History of the Galactic War
Don Jones 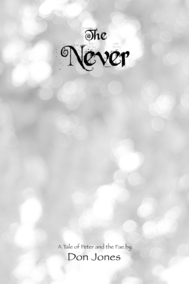 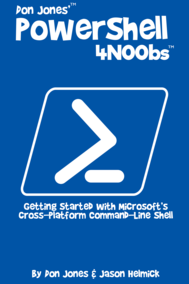 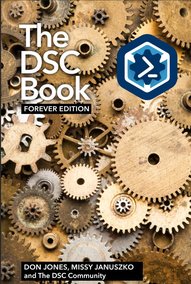 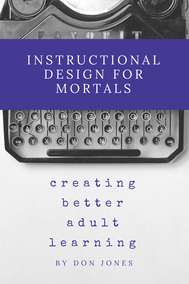 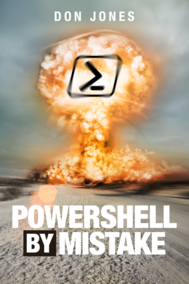 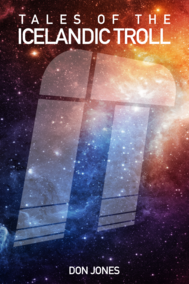 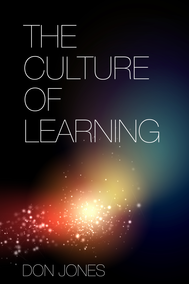 The Culture of Learning
Don Jones 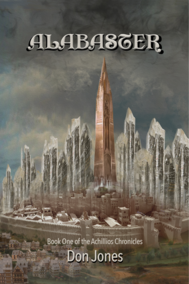 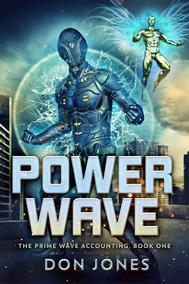 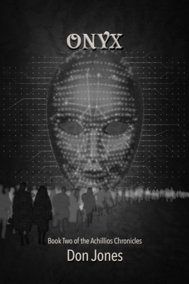 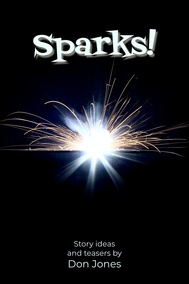 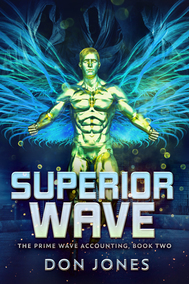 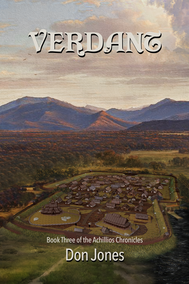 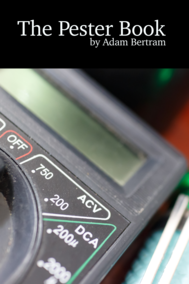 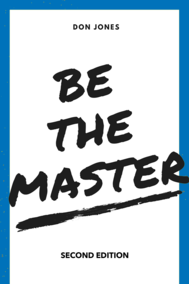 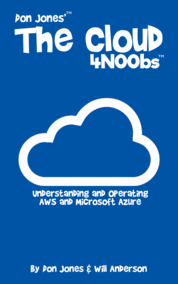 Don Jones' The Cloud 4N00bs
Don Jones and Will Anderson 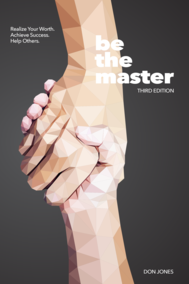 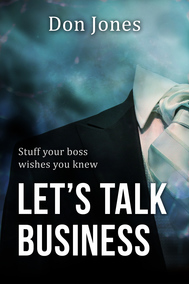 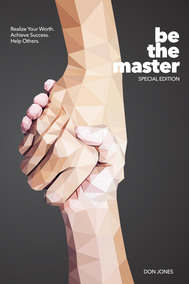 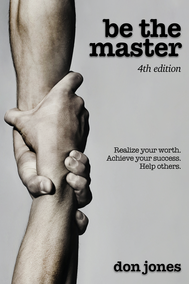