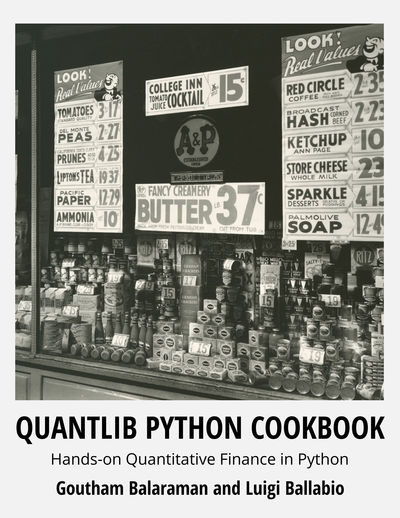 Quantitative finance in Python: a hands-on, interactive look at the QuantLib library through the use of Jupyter notebooks as working examples.

The book collects updated posts from Goutham's blog and the transcripts of the screencasts that Luigi is publishing on YouTube.

The posts and screencasts use Jupyter notebooks to demonstrate the QuantLib library. Together, they provide a sort of cookbook that showcases features of the library by means of working examples and provides guidance to its use.

Among other content, the book also includes notebooks that reproduce the results from the often-cited Ametrano and Bianchetti paper, Everything You Always Wanted to Know About Multiple Interest Rate Curve Bootstrapping but Were Afraid to Ask.

If you're interested in the architecture of QuantLib and want to know how to extend it, you might want to look at Implementing QuantLib, too.

Goutham Balaraman is the VP for Financial Engineering at loanDepot. Prior to that he held positions at Numerix and 5 years as a Quantitative Researcher at Interactive Data, where he helped develop various financial models. He holds a Ph.D. in Theortical Atomic Physics from Georgia Institute of Technology, Atlanta, USA. 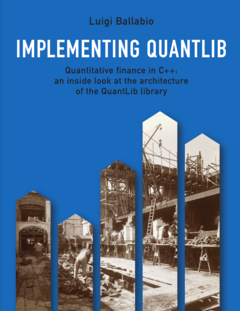 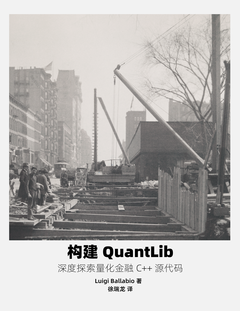 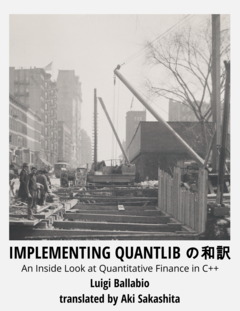