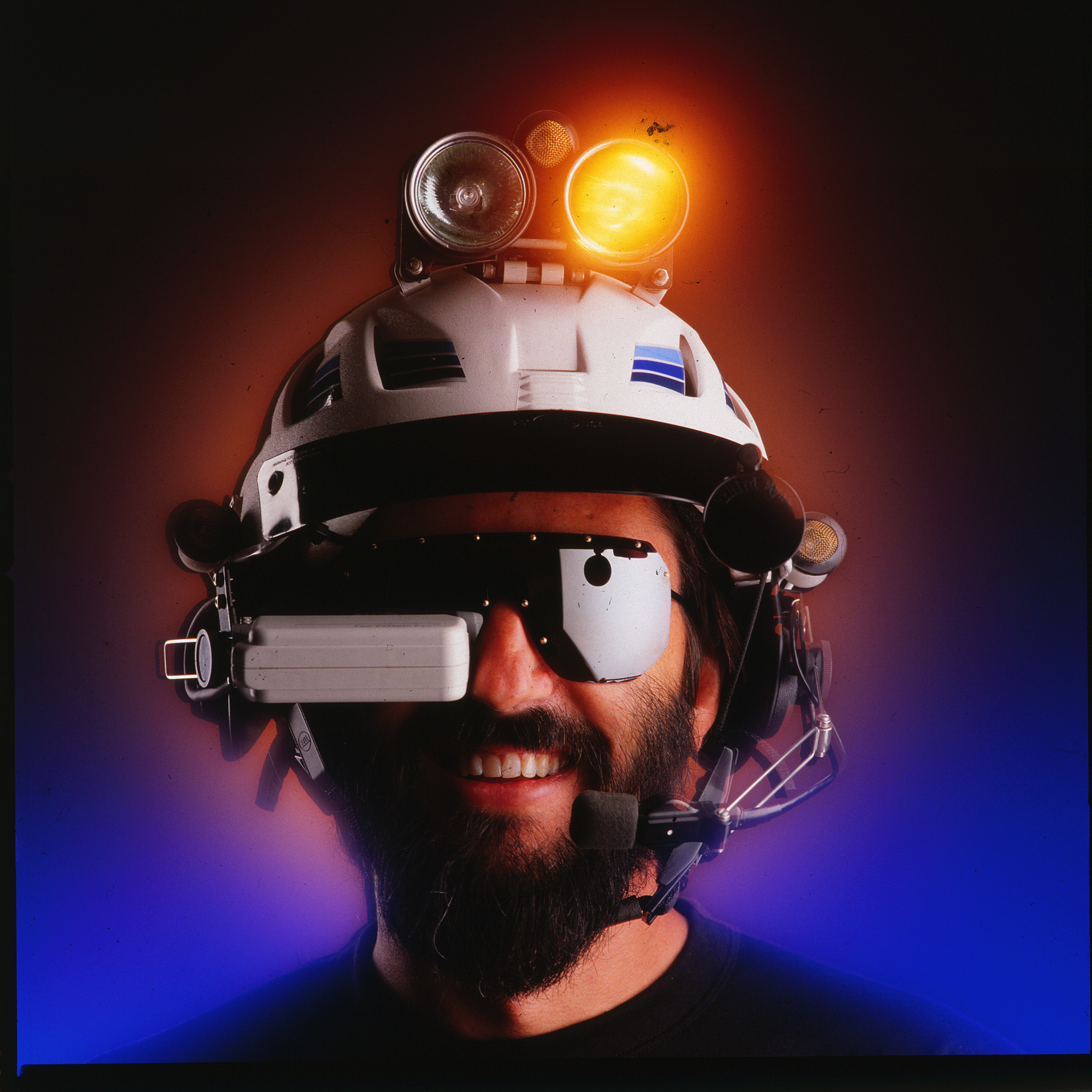 Since 1983, I have devoted all available resources to the pursuit of adventure, geek expressionism, and gonzo engineering. The merger of these three obsessions has fueled a playful life of building and traveling with technomadic contraptions, writing about everything from the underlying tech to the romance of the road. Somehow, this became a career. (Before all this, I did real work, including building embedded systems for a few years and writing a textbook about industrial microprocessor design, but life in suburbia inspired long-distance travel... and traditional career plans fell by the wayside.)

After a decade building and pedaling three versions of the computerized recumbent bicycle that is the star of this book, I spent another decade building an amphibian pedal/solar/sail micro-trimaran... while 580-pound BEHEMOTH, the final incarnation of the bike, became a permanent exhibit at the Computer History Museum.

I now live with my cat aboard a 44-foot steel sailboat named Nomadness, and have been working on converting her into a starship with on-board R&D lab, data collection and telemetry tools, extensive communications gear, and a piano.

Details about these and other projects may be found at Nomadic Research Labs, and there is a timeline of hundreds of articles and videos linked from within this book. 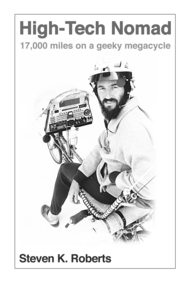 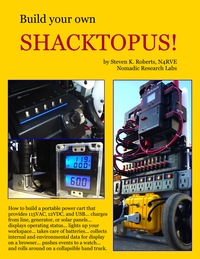 Build Your Own Shacktopus!
Steven K. Roberts
Leanpub requires cookies in order to provide you the best experience. Dismiss