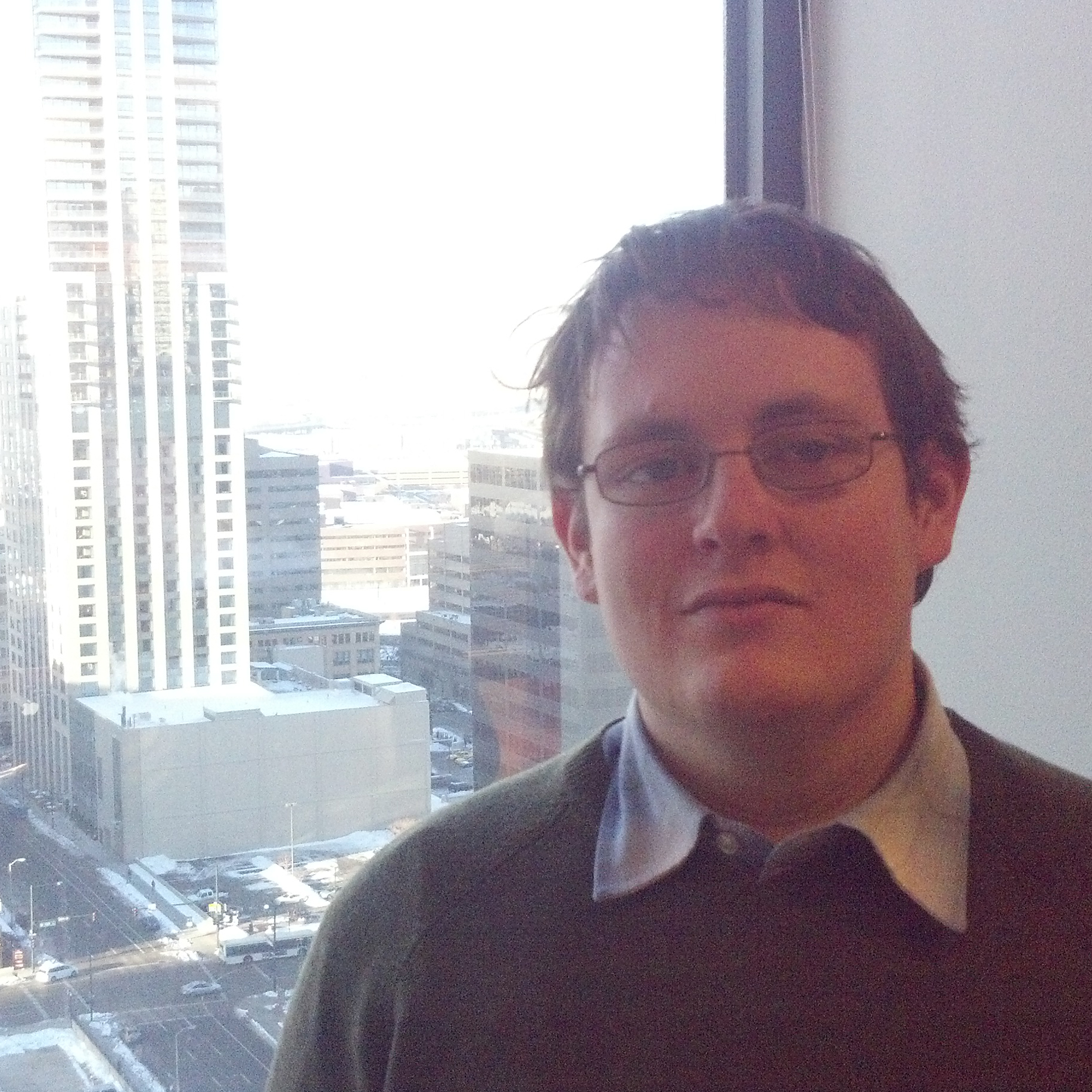 Tony Narlock is a prolific open source software contributor, as of 2017, he has contributed to over 100 open source projects. In 2017 he also founded devel.tech. For more information, see his homepage at www.git-pull.com.

In 2008, he began working at startup companies in NYC and SF, and has presented at schools and universities at home and abroad. He has worked as a founding engineer at a YCombinator company and an acquihire.

He is the author of tmuxp and libtmux, python libraries used to load projects and pilot tmux.

He also inherited HSKFlashCards from a Xoogler in 2012 and is building language tools like cihai.

An Interview with Tony Narlock 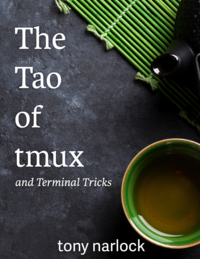 The Tao of tmux
Tony Narlock
Leanpub requires cookies in order to provide you the best experience. Dismiss