Sushant Garg is a Computer Science and Engineering undergraduate at SRM University, Chennai.

He has particular interests in autonomous systems, computer vision and other scientific computing applications.He is currently working on an Autonomous Underwater Vehicle prototype with a team of 19 members for SAVe at National Institute of Ocean Technology, Chennai followed by SAUVC, Singapore and Robosub competition held at San Diego, CA. He has been involved in building such systems with different capabilities, such as navigation, localization, path planning and simulation.He has worked on various other projects such as Home automation system and Autonomous Drilling Machine using Image Processing. Arduino and Raspberry pi are his favorite pieces of hardware. 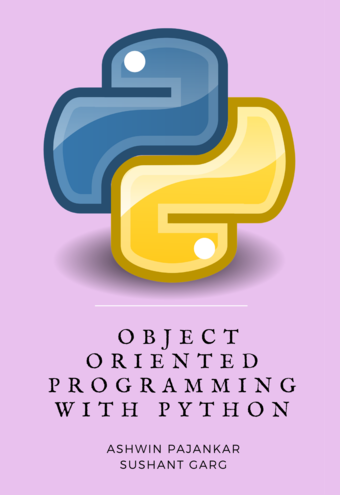