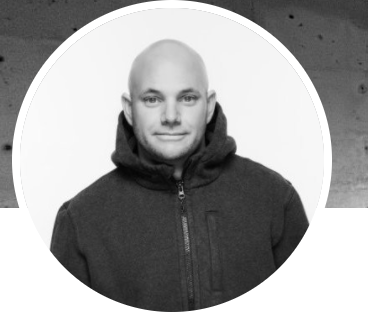 Nate Walkingshaw is most widely known as a pioneer in technology product development and his Directed Discovery methodology, Nate is obsessed with how products are built and the teamwork it takes to build them. As CXO, Nate rebuilt Pluralsight's platform experience from the ground up, empowering businesses around the world to acquire the tech skills they need to thrive in the digital age. His leadership and human-centered design mindset contributed to the company's successful IPO in May 2018.

Nate began his product experience journey in 2004, when he started his first company Paramed. At this startup, Nate revolutionized the medical patient transport industry with Paraslyde, which lead to Paramed's acquisition by Stryker Medical in 2009. Following the acquisition, Nate became the lead of global R&D at the Stryker emergency services division. In 2011, Nate build Brightface, a product development company that focused on mobile and web applications. At Brighface, Nate created Cycleface, which was acquired by Strava Corporation, the #1 fitness app for endurance athletes in the world. Nate then became the Chief of Research and Innovation at Tanner Labs, a technology research and development division that Nate founded inside O.C. Tanner Recognition Company. There he built the company's first human-centered product development team and shipped three best in class products within the first year.

Nate is the co-author of the best-selling book "Product Leadership: How Top Product Managers Launch Awesome Products and Build Successful Teams," published in June 2017. Because of his passion for product development and experience, Nate can frequently be found sharing his craft from the stage and often consults some of the world's largest companies, providing them guidance on how to discover and deeply understand customers' needs. 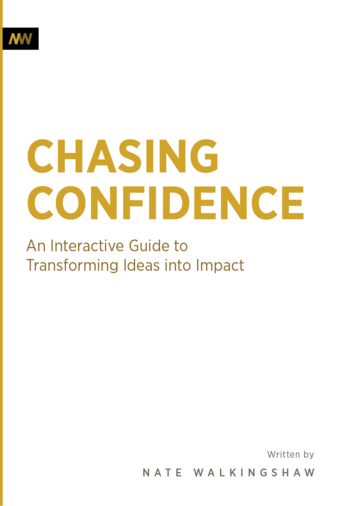