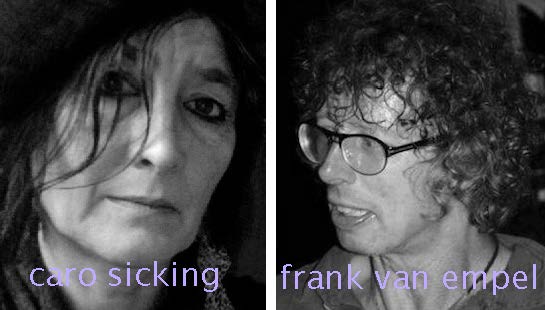 Frank van Empel (1954, Tilburg The Netherlands), economist and social scientist, worked as editor (economy & politics) for some of the main Dutch newspapers and weeklies, such as Haagse Post, Elsevier and NRC Handelsblad. He is Indie writer and entrepreneur since 1997 and published on economics, management, sustainable development and policy-making. Frank is the co-author of Allemaal Winnen, the Dutch forerunner of JES!

Caro Sicking (1963, Tilburg The Netherlands), linguist and art critic, has been working with irregular migrated women and children in the Netherlands from 1996. She is Indie writer since 2003, publishing on human rights, migration, art, politics and environment, as well as fiction. The novels Nin and Wat de Hel! are her most recent fiction books.

Join the dialogue on the creation of a joint effort society at www.ecolutie.nl 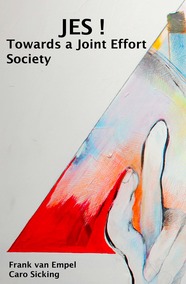