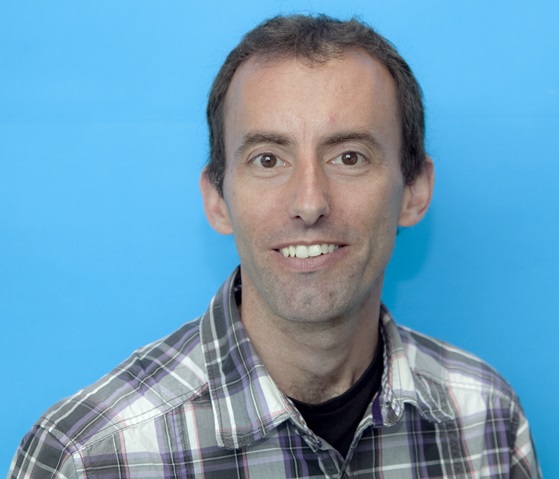 In the IT industry since 1996 in both development and testing roles, Lee has spent most of his career helping Quest Software teams across the world to improve the way they build, test and deliver software. He currently helps teams and organizations to improve their testing and quality practices through his software testing consultancy, Dr Lee Consulting.

He is a co-founder of the EPIC TestAbility Academy, a software testing training programme for young adults on the autism spectrum.

He is a frequent speaker at international testing conferences and blogs on testing at Rockin' And Testing All Over The World. When not testing, Lee is an avid follower of the UK rock band, Status Quo; hence his Twitter handle @therockertester. 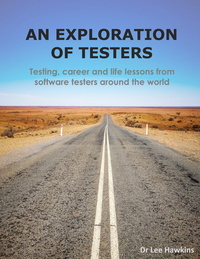 An Exploration of Testers
Lee Hawkins
Leanpub requires cookies in order to provide you the best experience. Dismiss