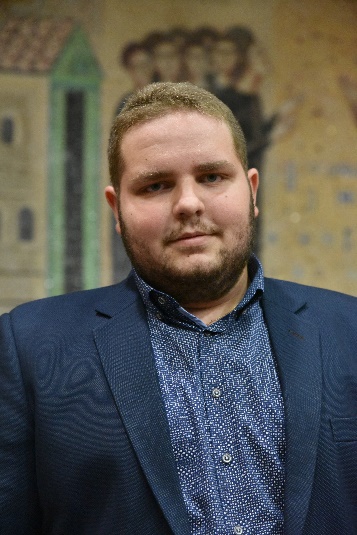 Thomas Karanikiotis is an Electrical and Computer Engineer who graduated on July, 2018 from Aristotle University of Thessaloniki, Greece with a GPA of 9,34/10,00. As an undergraduate student, he has been involved in a robotics team called "ARIADNE" at the Robotics and Automation laboratory of the Electronic & Computer Engineering Specialization Area at the Department of Electrical and Computer Engineering, with which they were elected twice (2016-2017,2017-2018) to the ten best teams in the world among major research centers and universities in the KUKA Innovation Award 2017 & 2018. He is currently working as a research associate and Ph.D. student at Aristotle University of Thessaloniki under the supervision of Associate Professor Dr. Andreas Symeonidis in the area of Machine Learning and Data Analysis. His Ph.D. Thesis is "Deep Learning Representations for Software Artefacts". As a research associate, he has been involved in a number of EU and private sector-funded projects, as a researcher and software engineer. He is also a teaching assistant in the undergraduate course “Pattern Recognition” and the postgraduate course “Big Data Analytics” at ECE, AUTH. 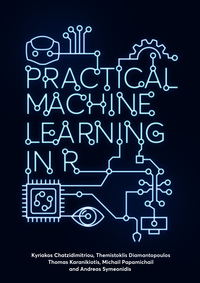