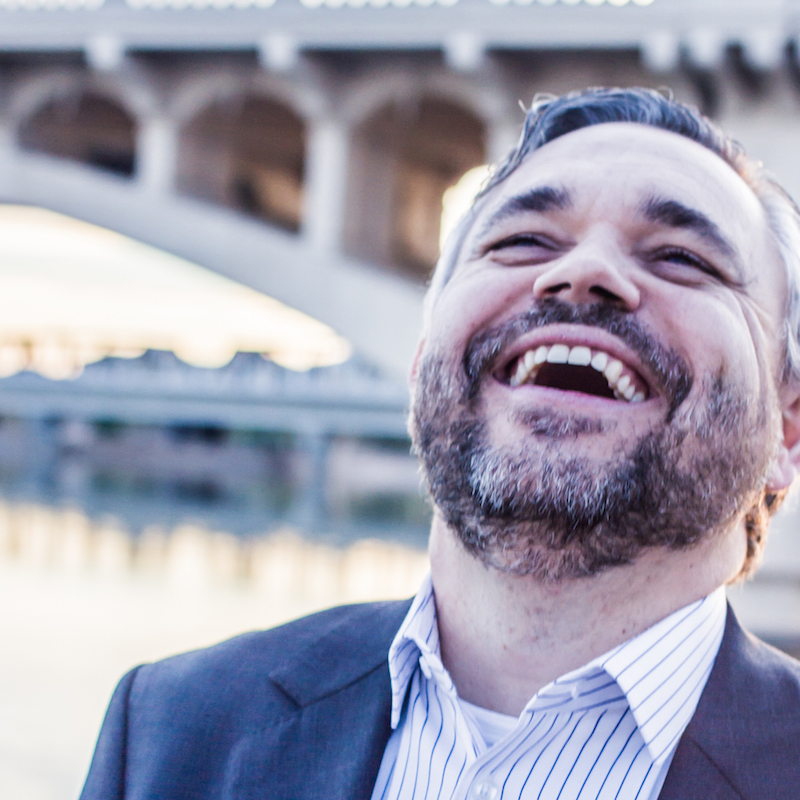 Evo Terra is a professional hack. He’s never met a problem he didn’t want to help solve, and he somehow built a career out of doing just that.He embraced the web when it was young, dragging a multi-billion dollar company along with him, kicking and screaming the whole way. He’s among the first dozens of podcasters, where there are now more than a million. He’s a vocal advocate of building businesses with “free” at their core, has authored 2.5 books in the “for Dummies” series, and continues to pen various non-fiction titles.

In 2015, he and his wife left for a year-long sabbatical abroad. Now he’s exploring life as a remote-working expat and enjoying it quite well! He’s the creator of The Beer Diet, a washed up musician, a parallel entrepreneur, a proud early adopter, and a staunch supporter of science and critical thinking. 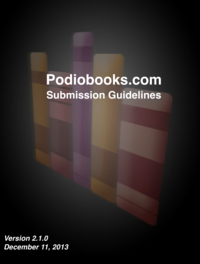 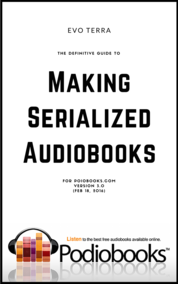