I am a college student attending the University of Washington with experience in several programming languages. My story dates back to 2009 when the original Palm Pre came out running the WebOS platform. Interested in Palm's forward thinking and the use of web technologies in a mobile phone, I began to develop for WebOS. After several successes that gained recognition from Palm and resulted in an invite to the then-exclusive WebOS App Catalog, I made it big when an app, Pixi Dust, won the $50,000 prize in the Palm Hot Apps competition, beating other games such as Angry Birds.

Since then, I've moved on to programming for the Mac, Windows 8, and iOS. I love technology, but my interest for medicine also has allowed me to blend my two passions by working on applications in the field of Radiology. Most recently, I presented at the Radiological Society of North America conference in Chicago, Illinois. 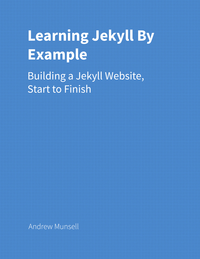