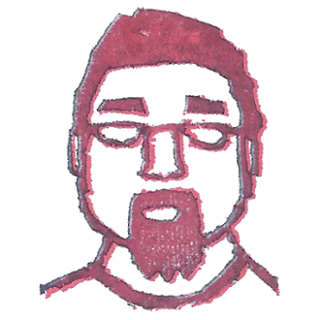 André Kishimoto is a software engineer and professor focused on game development since 2005.

Currently he develops games at Kishimoto Studios (one of the developers of Mana Spark, released for PC and Nintendo Switch) and is professor at Universidade Presbiteriana Mackenzie (São Paulo, Brazil). 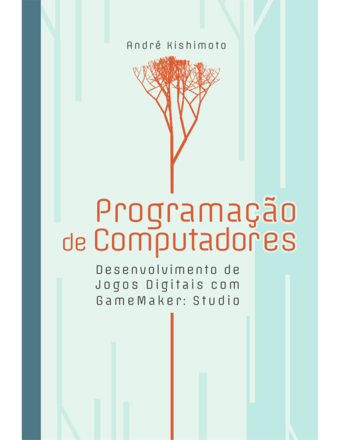