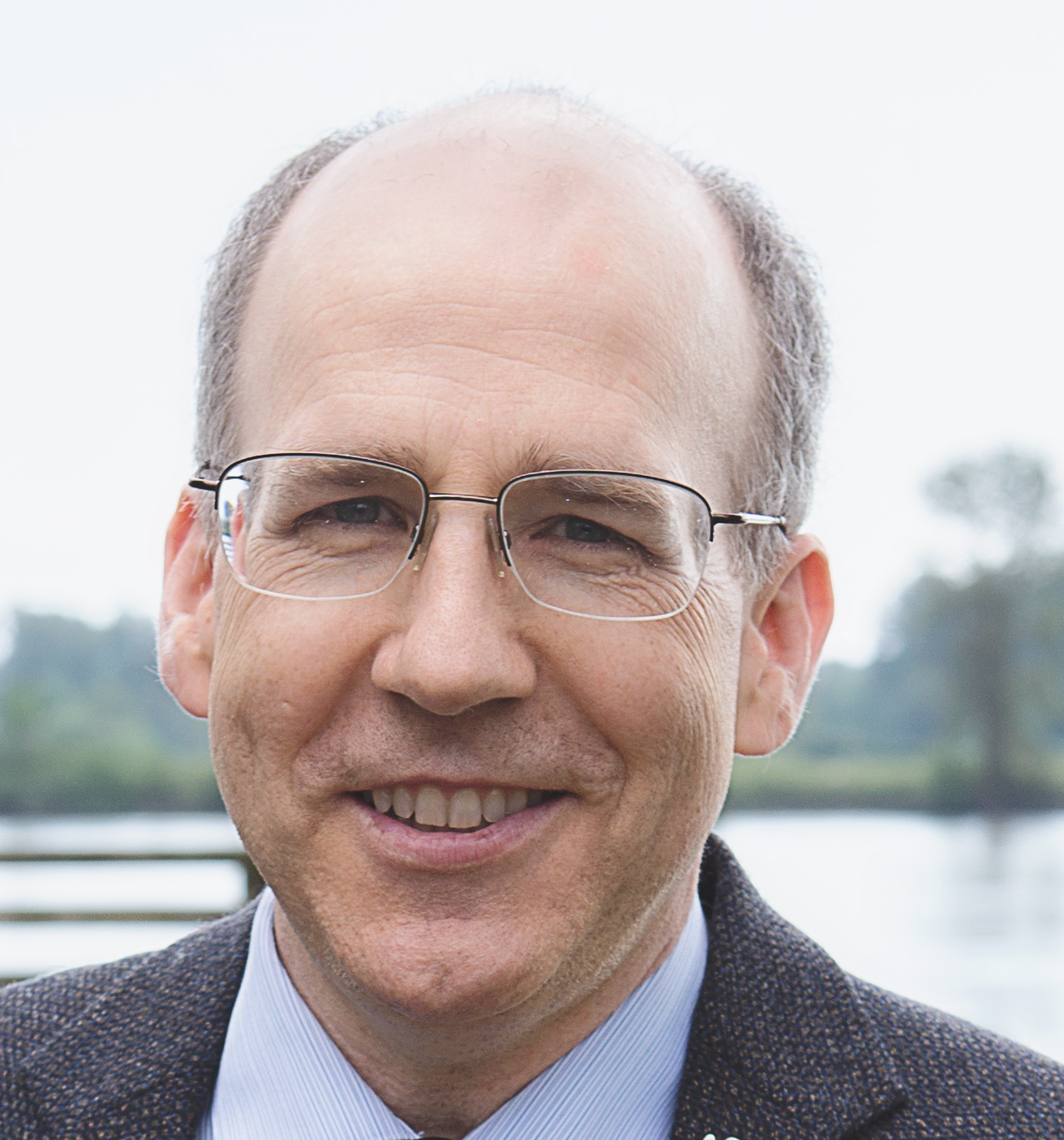 Luc specializes in macOS-based cognitive productivity. He is the author of Cognitive Productivity books. His work has been featured in Forbes Magazine, The New York Times, Lifehacker, Popular Science Magazine, Cool Tools, The Guardian, The International Business Times of London, CBC, etc.

Luc is co-founder and lead designer of CogSci Apps (which develops cognitive productivity software including Hook productivity (for macOS) and mySleepButton), founder of CogZest (cognitive productivity publications and training), and Adjunct Professor of Cognitive Science and of Education at Simon Fraser University. He has a Ph.D. in Cognitive Science (School of Computer Science, University of Birmingham). He was a first-round employee of what became two of Canada's most highly-valued tech startups. He was previously Assistant Professor of Military Psychology and Leadership at the Royal Military College of Canada.

This eclectic combination of R&D experience led Luc to a new mission in 2001: to help smart people use knowledge and technology to become even smarter. To this end, he extends and applies cognitive science.

CogSci Apps is about to release a new macOS cognitive productivity app that will forever change how you process information.

Luc is based in Metro-Vancouver, British Columbia.

An Interview with Luc P. Beaudoin 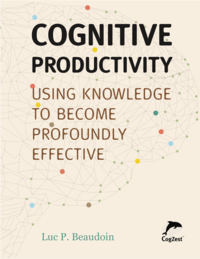 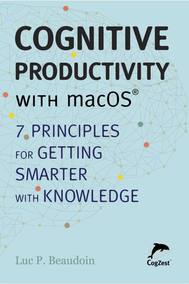 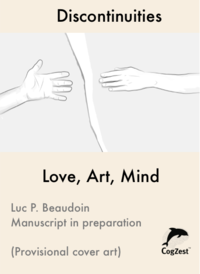