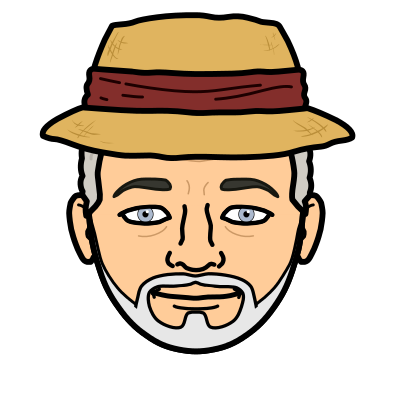 Daniel wrote his first contract program when he was 16 for a local bookkeeper using BASIC and an Apple IIe. Since then, he's spent his career at the intersection of what people need and teams that make good things happen. He ran a local software shop, consulted nationally as a programmer, and spoke at several conferences. As his consulting career continued, he moved from senior developer to tech lead, then architect, then architect team lead, then technical project manager, then release manager.

As an active coder and manager, for the last several years Daniel has spent time with clients as an Agile/XP Technical Coach, helping them rediscover how to discover and create value at speed. His clients include several Fortune 100 companies all over North America. He appears along with Uncle Bob in the Clean Coder F# Case Study. 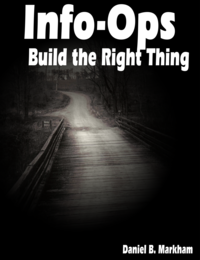 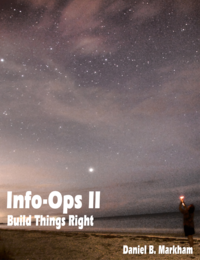