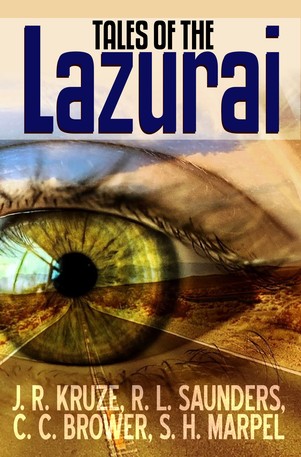 An unforseen bi-product of terrorists bombing a children's hospital, the Lazurai could kill a person without touching them.

The government made it worse by their experiments. All the children wanted was to feel love like any child. When they grew older, their powers increased. And they found they couldn't be stopped.

Chuck hears a rumor of one coming his way, to his remote way station on the highway. But he can't leave his wife, who's dying. So he waits. And sees the hooded Lazurai walking the long miles on a hot desert day toward him.

All he can do is wait.

What he doesn't know is that this one is different from all the rumors. And his life is going to change forever...

Late morning that day, he saw someone walking. Miles off yet. Coming toward him, along the edge of the road and staying off the pavement. Chuck could tell because the highway was laser straight for miles in both directions.

You could hear anything coming when there was traffic. And then hear it going.

"Well Mr. Lazurai, take your time. I'm in no hurry." Chuck said out loud to no one in particular.

He figured that this had to be a Lazurai as he was walking.

People told stories about them: they wouldn't always kill you right off. If they liked you, then you had a few days. The people that lived were cursed anyway, as anyone they knew would leave them alone after that. As what the Lazurai gave a person could also affect the other people around them. Big or small community, it didn't matter. Viruses spread.

By the time the walker was nearly in earshot, Chuck had finished off the rest of his lemonade and was ready for a refill. But he stayed on that bench in the shade and waited to meet this person.

His only real hope is that the end would be swift and painless. For everyone concerned.

Scroll Up and Get Your Copy Now 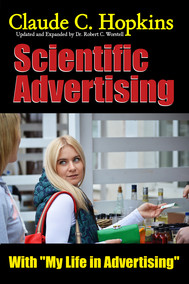 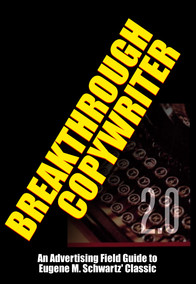 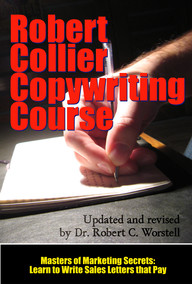 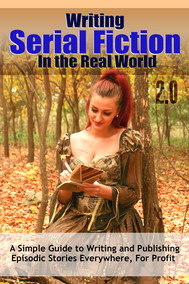 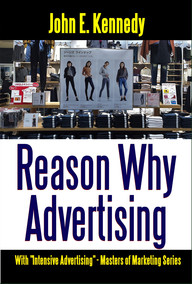 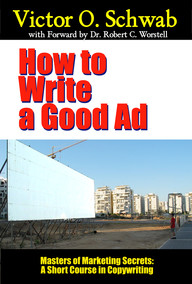 How to Write a Good Ad
Robert Worstell 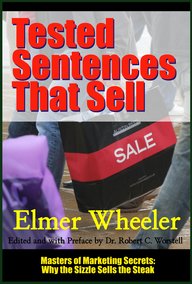 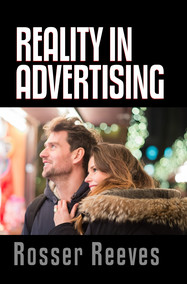