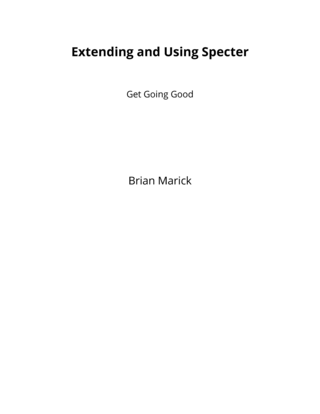 Brian Marick
Specter is a Clojure/ClojureScript library for querying and modifying data structures. It is fast, powerful, and flexible. This short book shows you how to use and extend it.
Free!
With Membership
$7.99
Minimum paid price

Core Clojure has functions to query and update shallow or homogenous data structures. However, anyone who's worked with more complex data has written special-purpose functions to reach into or "modify" it. Specter provides an alternative to those functions: a rich language for describing paths into structures.

Specter is simple and focused enough that it doesn't need a full-fledged book. However, it's powerful enough, with enough features, that this book will save you considerable time as you get going with Specter.

In fact, so interesting is the design that the book takes the unusual approach of teaching you Specter's API by having you implement it yourself. 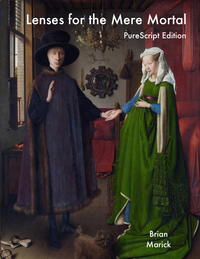 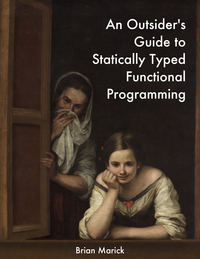 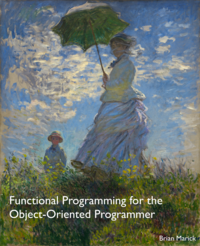