How to Write in Markua 0.29 Beta on Leanpub

Peter is the creator of Markua, the Markdown dialect used on Leanpub. He is the author of a number of books, including Lean Publishing, The Markua Manual and Programming for Kids. He has a BSc in Computer Science and Psychology from the University of Victoria.

He lives in Victoria, BC with his wife and son. 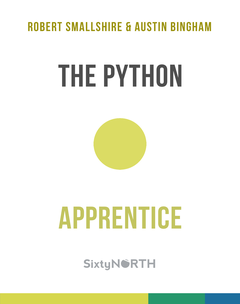