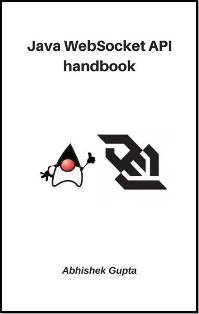 The book is what it says it is - a handbook, a quick reference, a fast track guide. It covers the nitty gritty of the Java WebSocket API which is a standard (specification) for building WebSocket applications. It is targeted (primarily) towards Java/Java EE developers and can be used in various capacities

The first three lessons are meant to get your feet wet

The default conventions offered by the WebSocket API can actually hide the details related to Configuration & Deployment, but you should know them anyway ! 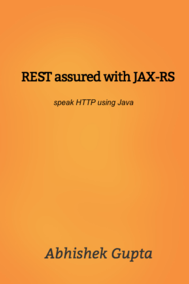 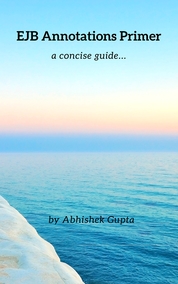 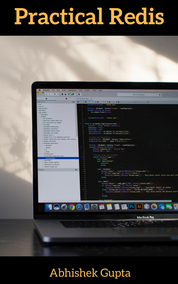