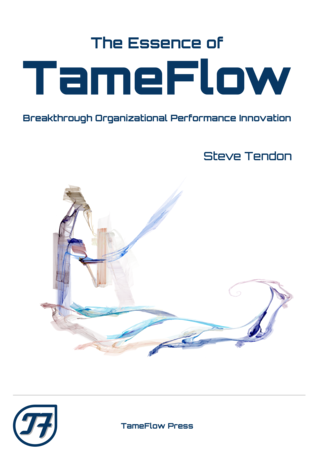 Steve Tendon
TameFlow is a contemporary approach to create breakthrough performance innovations in knowledge-work organizations. Discover the founding ideas that are the foundation of TameFlow. Get a clear understanding of if and how TameFlow can be useful to you, your team or your entire company.
Table of Contents

This book will introduce you to the fundamental ideas of the TameFlow approach.

In TameFlow, each organization is considered as a social body of individuals that communicate and interact to make decisions and act upon them. TameFlow is a praxis driven holistic system of performance improvement based on reference models of thinking and decision making. The aim of TameFlow is to allow anybody, at any level of an organization, to exercise judgement about how to decide and act in their current situation.

At first the four flows need to be aligned so that any conflicts and partial interests are removed from the organization. Then the throughput of all four flows is increased.

The removal of conflicts and partial interests are achieved through delegation of decision making. In this effort, the inspired leader and the entire organization adopt mental models, through which coherent, consistent and non-conflicting decisions can be made. Thereby the quality and speed of decision making and their execution will increase, dramaticaly building up the overall level of organizational performance.

I accelerate business performance in collaborative knowledge-work without compromising humanity, sustainability, or quality, through patterns, mental models and emerging technologies.

I am the author of "The Book of TameFlow: Theory of Constraints Applied to Knowledge-Work Management," among many others.

An Interview with Steve Tendon

This book is published on Leanpub by TameFlow Press 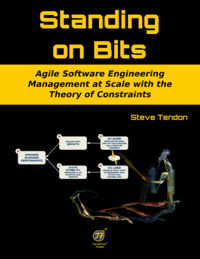 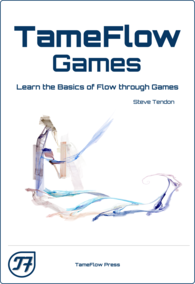 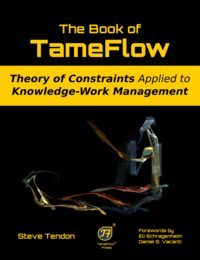 The Book of TameFlow
Steve Tendon 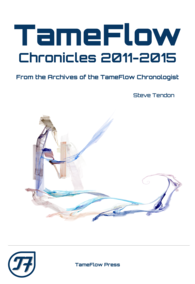 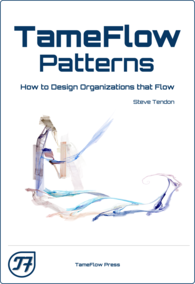 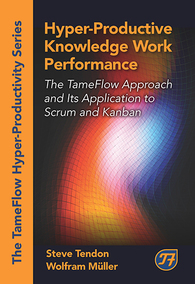 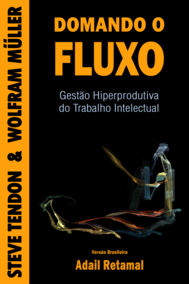