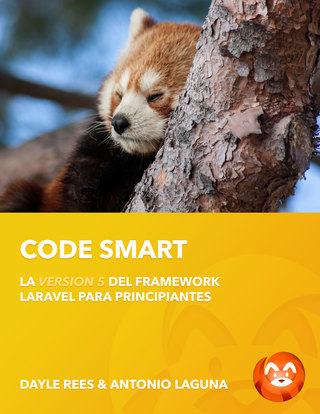 This book is a translation into Español of Laravel: Code Smart which was originally written in English.