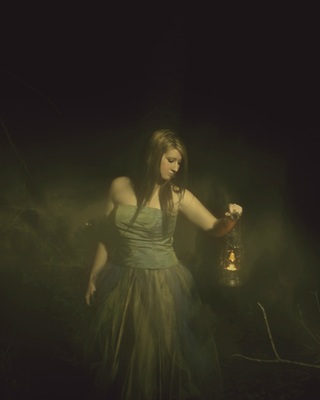 The author presents his DYOR research on altcoins which made their appearance on CoinMarketCap® during the month of February 2020. The content of the book is influenced by a public and anonymous voting page (make sure that the 2020-02 date combination is chosen to select the correct book if you go to that page).

The intent of the book is to solve three problems :

The author's DYOR (which in cryptocurrency circles means "Do Your Own Research") is presented in the book. He makes no claims as to whether he personally believes that a particular altcoin should be supported or shunned; instead he merely presents the data, fully sourced, so that the reader can more easily use that data to either make up her mind about the coin or to supplement her own DYOR.

This book is re-published on an ongoing basis, with the price increasing for every 50 pages of research added. Once you have purchased the book at the current price you receive free updates to it, regardless of how many pages are added - thus it makes sense to purchase the book early. You can also get your money back after 45 days if you are not satisfied.

George is a computer programmer with a life-long love of poetry. He received his bachelor of science degree in computer science from the University of Texas at Austin in 1993. His facebook author page is https://www.facebook.com/0ddwritings . 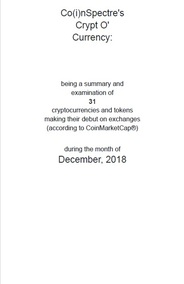 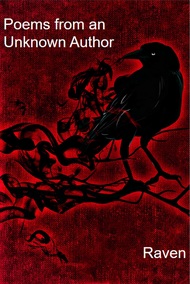 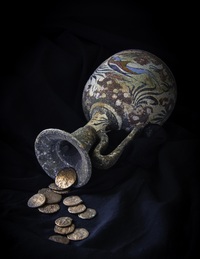 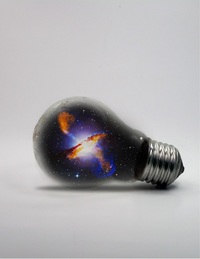 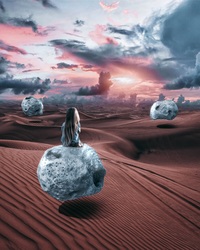 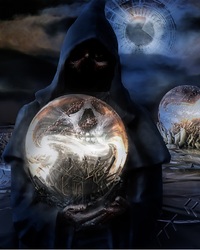 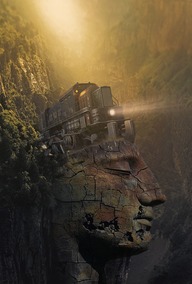 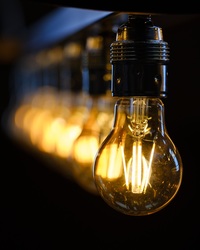 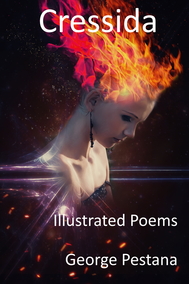 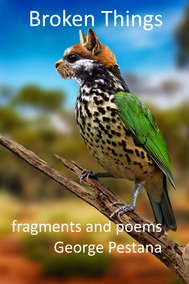 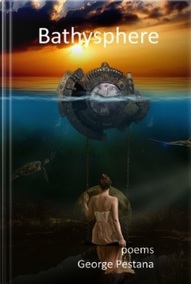