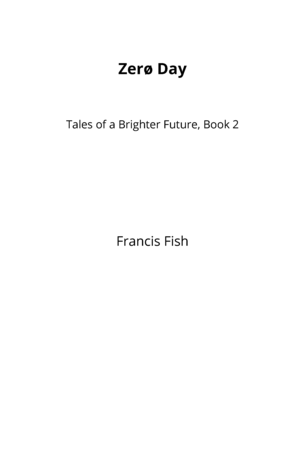 Tales of a Brighter Future, Book 2

How do we get to a just world? A world without hunger or need? Anti-dystopia is not utopia.

This is the second novella in the Tales of a Brighter Future collection, but it is set before The Retreat in terms of the timeline.

Before the world of The Retreat became possible the systematic destruction and robbery of the poorer parts of the world had to stop.

So the armies of the well-armed rapacious multinational companies, otherwise known as the Western nation states, had to change what they were doing.

Meet the small band of people, and the nascent AI, Sally, who began this process. Watch Sally become conscious and develop a conscience. Meet her friends M’aq and Penweather on the blasted edge of the hungry desert.