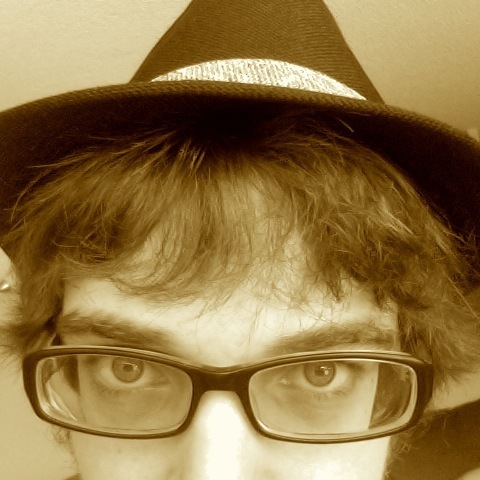 James is a Purveyor of Fine Linens and Unix Sorcery at iFixit and Dozuki, which is a fancy way of saying he's a Web Operations Engineer. He is particularly interested in failure analysis, security, and performance, and, most importantly, the human aspect of each of these.

Good thoughts are useless if not communicated with the rest of the world. On his primary website, changedmy.name, he writes about the effects of people on software, and software on people. Musings on religion and philosophy go to The Fucking Bible, while purely technical live on iFixit's developer blog, It Broke and iFixit. Lastly, he communicates on a wide variety of forums and mailing lists, most notably Reddit, where he spends much of my time trying to help steer future developers to a happy career. 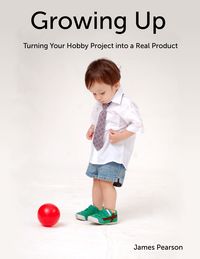