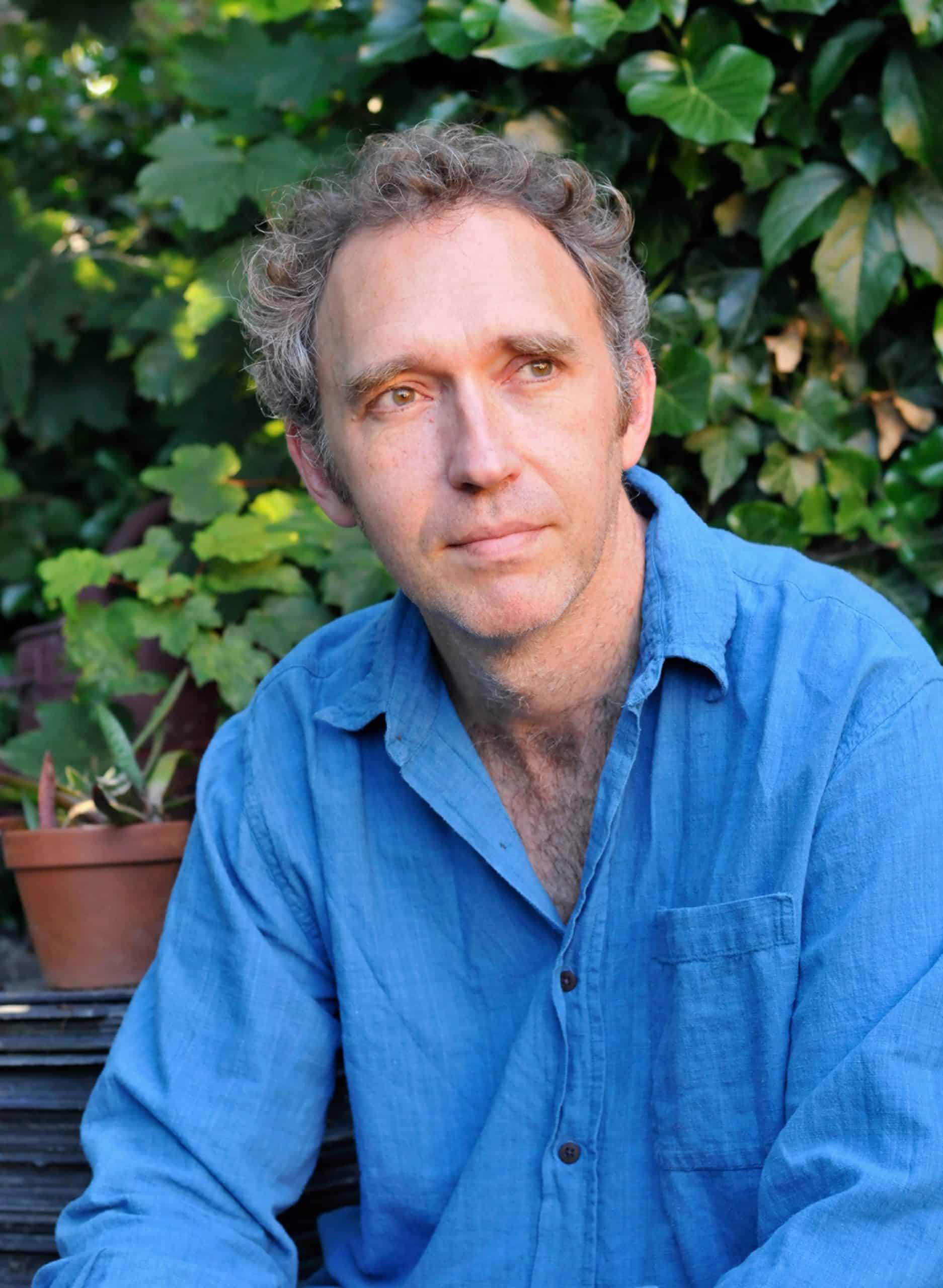 Roman Krznaric is a public philosopher and former political scientist who writes about the power of ideas to change society. His bestselling books such as The Good Ancestor and Empathy have been published in more than twenty languages. Roman studied at the universities of Oxford, London and Essex, where he wrote his PhD on the Guatemalan oligarchy, and taught politics and Latin American Studies at the universities of Cambridge, Essex and City University, London. He is currently a Research Fellow of the Long Now Foundation and a member of the Club of Rome. 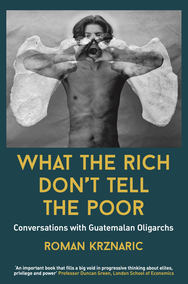 What The Rich Don’t Tell The Poor
Roman Krznaric
Leanpub requires cookies in order to provide you the best experience. Dismiss