Mat Whitney grew up near San Diego, California, where he spent his teens and early twenties playing bass guitar and PC games. At 19, he left college to work for a large telecommunications company on government contracts. In 2002, he relocated to Virginia, where he met his wife and started his family. He switched from client/server software to web development in 2007.

In 2012, he took the opportunity to return to San Diego, as a web developer for SDSU. As he adapted Bonfire to the needs of the public higher education environment, he became a contributor to the open source project.

When not writing code (or writing about code), he prefers to spend his time with his family and pets. 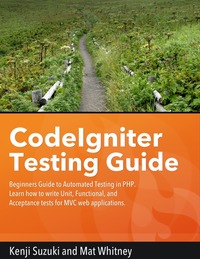