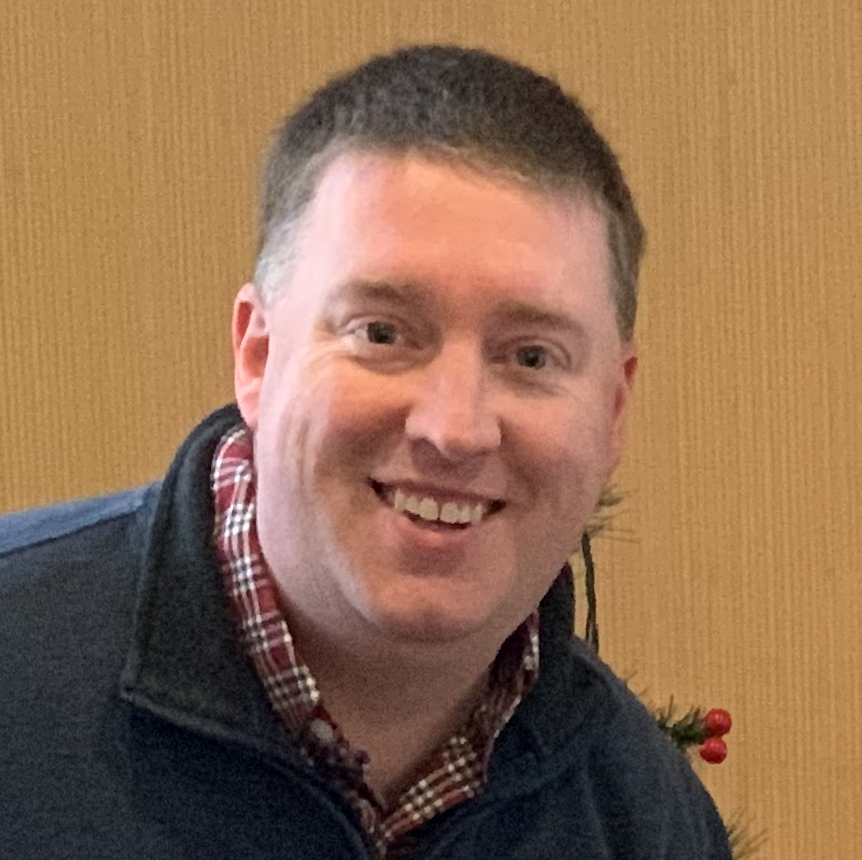 I am a veteran Network Engineer who has finally caught on how to put together CS teachings with a Networking degree. Working on doing almost all things via automation.

Self re-taught network/automation engineer. I’ve primarily been digging around within Ansible and Python. I’ve been doing Python networking since 2015 when a speaker came in and talked about how he had put together a NOC for a conference heavily leveraging automation capabilities via Python. Since then I have been going deep down the rabbit hole that is Network Automation.

Come see more about me at my website - https://www.josh-v.com 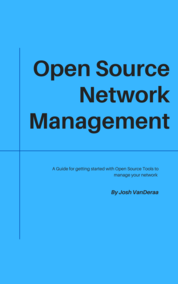