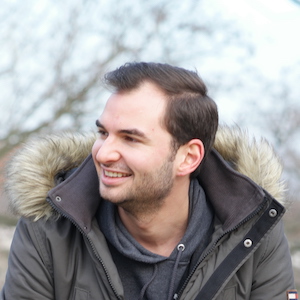 Jacek Galowicz is a Software Engineer with roughly a decade of professional experience in C++. He got his master of science degree in electrical engineering at RWTH Aachen University in Germany.

In his free time, Jacek maintains a little C++ blog, which has seen some lack of love while he wrote the C++17 STL Cookbook. He is a regular visitor of the C++ Usergroups in Hannover and Braunschweig. In order to do meta programming and generic programming better, he also learned and uses Haskell, which in turn sparked his interest to generally bring the advantages of purely functional programming to C++.