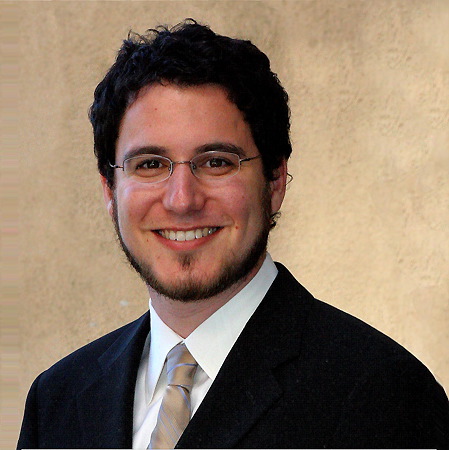 Eric Ries is the author of the lean startup methodology and a frequent public speaker. He previously co-founded and served as Chief Technology Officer of IMVU. He is the co-author of several books including The Black Art of Java Game Programming (Waite Group Press, 1996). While an undergraduate at Yale Unviersity, he co-founded Catalyst Recruiting. Although Catalyst folded with the dot-com crash, Ries continued his entrepreneurial career as a Senior Software Engineer at There.com, leading efforts in agile software development and user-generated content. In 2007, BusinessWeek named Ries one of the Best Young Entrepreneurs of Tech and in 2009 he was honored with a TechFellow award in the category of Engineering Leadership. He serves on the advisory board of a number of technology startups, and has worked as a consultant to a number of startups, companies, and venture capital firms. 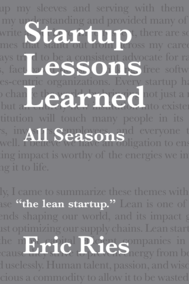 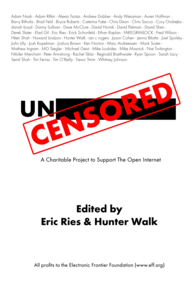