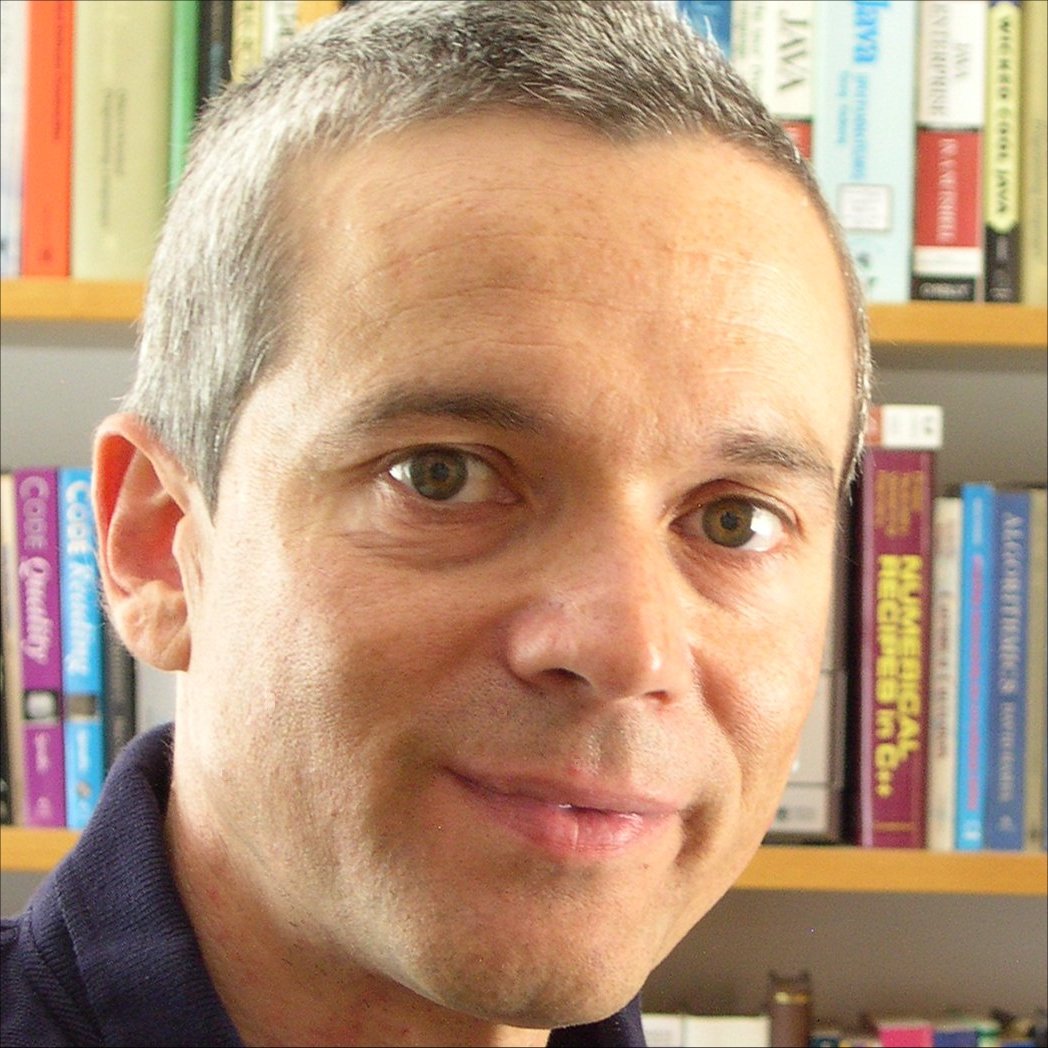 Diomidis Spinellis is a Professor in the Department of Management Science and Technology at the Athens University of Economics and Business, Greece and a Professor of Software Analytics in the Department of Software Technology of the Delft University of Technology. In 2013 he worked as a site reliability engineering senior software engineer for Google, while from 2009 to 2011 he instituted and delivered a demanding turnaround process serving as the Secretary General for Information Systems at the Greek Ministry of Finance.He holds an MEng in Software Engineering and a PhD in Computer Science both from Imperial College London.

Spinellis has published two books in Addison-Wesley’s “Effective Programming Series”:  Code Reading: the Open Source Perspective, which received a Software Development Productivity Award in 2004 and has been translated into six other languages, and Code Quality: the Open Source Perspective, which also received a Software Development Productivity Award.  Spinellis has published more than 350 technical papers in journals and refereed conference proceedings, which have received more than 11000 citations.  His article on the Greek wiretapping case made the front page of the IEEE flagship publication Spectrum.  His work has also appeared in other flagship magazines, like the Communications of the ACM and IEEE Computer.  He has also contributed a chapter to the bestselling book Beautiful Code: Leading Programmers Explain How They Think (O’Reilly, 2007). He served for a decade as a member of the IEEE Software editorial board, authoring the regular Tools of the Trade column, and as the magazine's Editor-in-Chief. Spinellis is the author of many open-source software packages, libraries, and tools.  His implementation of the Unix sed stream editor ships with Apple’s macOS and all BSD Unix distributions. He is a senior member of the ACM and the IEEE, and a member of the Usenix association. He has served as an elected member of the IEEE Computer Society Board of Governors. He is a member of the crew listed in the Usenix Association 1993 Lifetime Achievement Award and, embarrassingly, also a four times winner of the International Obfuscated C Code Contest. 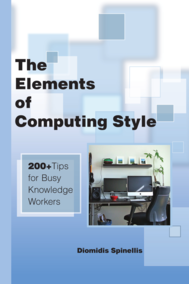 The Elements of Computing Style
Diomidis Spinellis
Leanpub requires cookies in order to provide you the best experience. Dismiss