At the end of 2013 I started writing about 'the meta-physics of information'. I thought about ideas and creativity. I had worked in and around information systems, most recently as an analyst in 'Agile' and 'Lean' software development. I experimented with using coincidence as a creative tool which led to many ideas that I believe to be new developing and being recorded in my 'laboratory notebook' in parallel, to free up head-space. Having just escaped from a job in which I was asked to write plans for unplannable things, I asked myself what an Agile/Lean author would do. I ended up here.

Lean development tries to identify the most valuable ideas, set a direction and allow objects and structure to emerge. It requests feedback, to allow customers to help shape 'products' to their needs. Why shouldn't that work for the development of books?

The idea behind Leanpub is that potential readers who like an initial summary or partial work, make a speculative investment in a writer's service, earning rights to the 'product', for ever, as far as it is developed while the author is with Leanpub.com. It is small-scale 'crowdfunding' of creative work. I plan to set the starting price low and increase it later as (/if) demand grows. If you buy early, you may get a bargain. If demand goes down instead of up, I'll have to get 'a proper job' and progress could slow down or stop. It's a risk, but new ideas always are. I hope you'll invest. 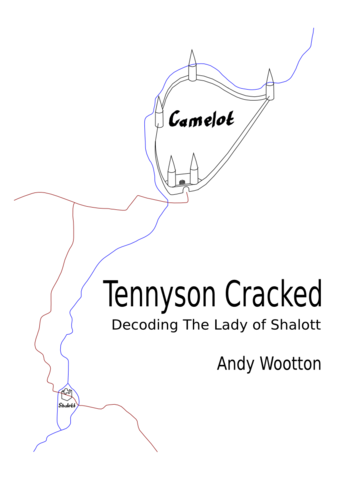 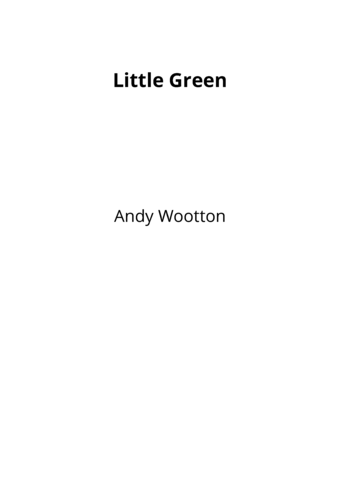