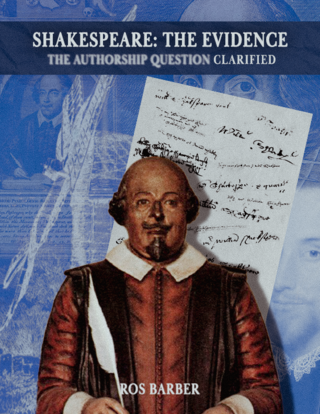 The only book on the Shakespeare authorship question to catalogue, comprehensively, the evidence and arguments from both sides of the debate, point by point, in a clear, accessible format. Hyper-linked to digitised primary evidence sources. A neutral compendium for the curious, an invaluable resource for Shakespeare researchers, an essential read for Shakespeare enthusiasts.