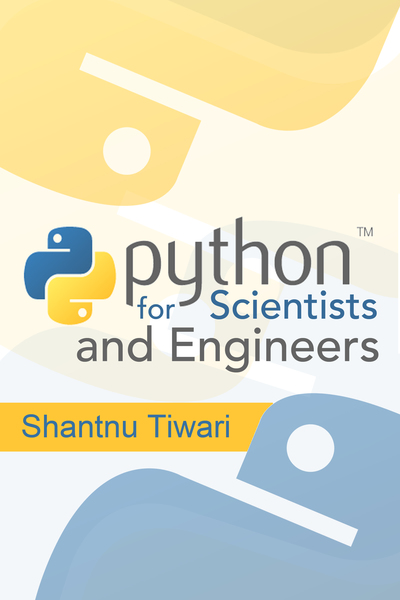 Python for Scientists and Engineers

Shantnu Tiwari
Learn how to use Python for modern engineering applications like Image and Video processing, Audio, Raspberry Pi, amongst other things, in this highly practical course.
Table of Contents

The Python for Scientists and Engineers course, based on my highly successful Kickstarter, seeks to teach you advanced Python by building awesome projects.

Practice, not theory The course will be heavily practical, with little or no theory. The goal is to get you using Python for real world engineering applications. For each topic, we will choose a real case scenario and build a quick solution in Python to solve our problem. These are the topics we will cover:

Analysis and plotting with Numpy, Scipy and Matplotlib

Learn how to work with and graph scientific data

The Python pandas library is Python's answer to R, and used extensively in financial analysis.

Turn your Raspberry Pi into a web server

Learn how to control your Pi via a web browser, using your laptop or even iPad. 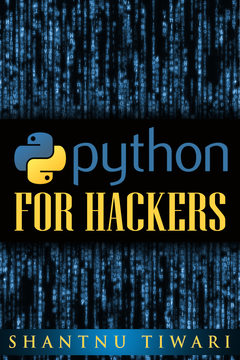 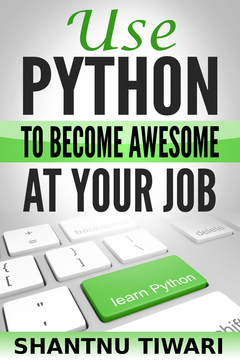 Use Python to Become AWESOME at Your Job
Shantnu Tiwari 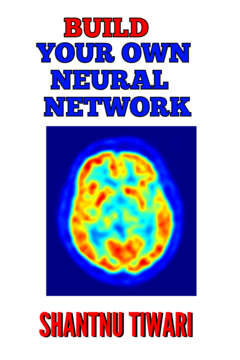 Build Your Own Neural Network in Python
Shantnu Tiwari