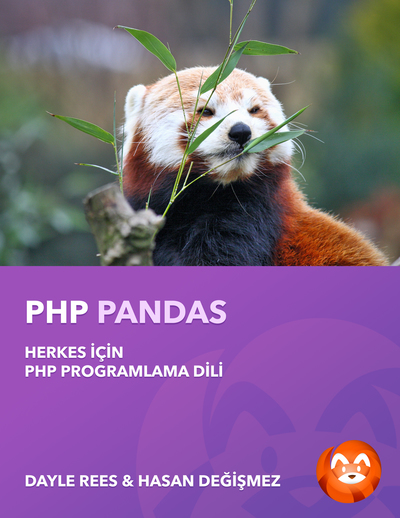 This book is a translation into Türkçe of PHP Pandas (PHP7!) which was originally written in English.

Hasan is developing software for more than 15 years. Apply a wide breadth of technical skills;

Authors and publishers use Leanpub to publish amazing in-progress and completed ebooks, just like this one. You can use Leanpub to write, publish and sell your book as well! Leanpub is a powerful platform for serious authors, combining a simple, elegant writing and publishing workflow with a store focused on selling in-progress ebooks. Leanpub is a magical typewriter for authors: just write in plain text, and to publish your ebook, just click a button. It really is that easy.