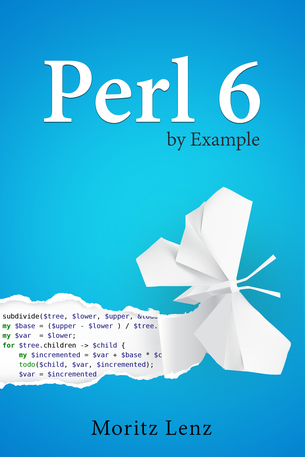 This book will be published by Apress as Perl 6 Fundamentals A Primer with Examples, Projects, and Case Studies. All readers who have purchased it so far will get a free ebook version of th finished book.

Moritz is a Perl 6 core developer. He has contributed signficantly to the official test suite, the Rakudo Perl 6 compiler, and is the initiatior of the official Perl 6 documentation project. He has also authored several modules, and runs infrastructure for the Perl 6 community. In his day job, he develops Perl 5 and Python code, and maintains a Continuous Delivery system for his employer. 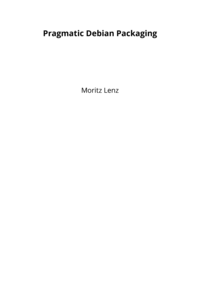 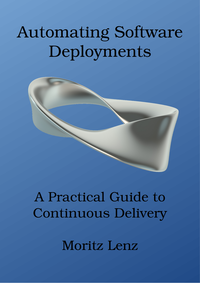 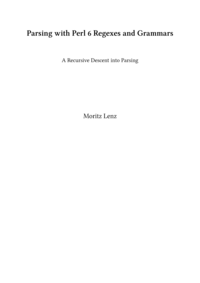