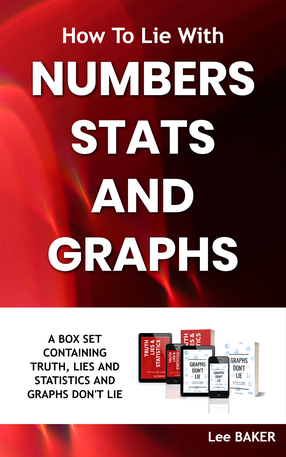 How to Lie with Numbers, Stats & Graphs

How to Lie with Numbers, Stats & Graphs

In these eye-opening books, award-winning statistician and author Lee Baker reveals the secrets of how the statistical hustlers use numbers, stats, graphs and charts to manipulate and misrepresent for political or commercial gain – and often get away with it.

You can now get the following FREE bonus with this book:

The Future of Statistics

How to Lie with Numbers, Stats & Graphs is a Box Set, containing two of our biggest selling books – and by far our funniest!

In these eye-opening books, award-winning statistician and author Lee Baker uncovers the key tricks of the trade used by politicians, corporations and other statistical conmen to deceive, hoodwink and otherwise dupe the unwary.

Pirates, cats, Mexican lemons and North Carolina lawyers. Cheese consumption, margarine and drowning by falling out of fishing boats. This book has got it all.

A roller coaster of a book in 8 witty chapters, this might just be the most entertaining statistics book you’ll read this year.

Did you know that pirates caused global warming, and that a statistical lie gave rise to one of the fastest growing religions on the planet? Probably not – you might have missed the memo that day. Did you also know that organic food is the real cause of autism, and that Mexican lemons are a major cause of deaths on American roads? They’re true, honest – and this book has got the stats to prove it.

In this eye-opening book, award winning statistician and author Lee Baker uncovers the key tricks of the trade used by politicians, corporations and other statistical conmen to deceive, hoodwink and otherwise dupe the unwary. Like how the ex-Chancellor of the Exchequer attempted to persuade us that 5 lots of 10 make 150, or how the President of the United States tried to convince us that 420,000 is a larger number than 782,000. Nice try boys, but we were awake that day!

In his trademark sardonic style, the author reveals the secrets of how the statistical hustlers manipulate and misrepresent data for political or commercial gain – and often get away with it.

Sarah Palin, abortions, global warming and Usain Bolt. The CEO of Apple, 35 trillion gun deaths in 1995, Fox News and 193%. This book has got scandals galore!

With 9 witty chapters taking you on a roller coaster tour of graphical lies, pictorial deceits and pie charts of mayhem, this might just be the most entertaining book about graphs you’ll read this year.

Did you know that between them, Sarah Palin, Mike Huckabee and Mitt Romney enjoyed a total of 193% support from Republican candidates in the 2012 US primaries? It must be true – it was on a pie chart broadcast on Fox News. Did you also know that the number 34 is smaller than 14, and zero is much bigger than 22? Honest, it’s true, it was published in a respectable national newspaper after the 2017 UK General Election. There can’t have been any kind of misdirection here because they were all shown on a pie chart.

In this astonishing book, award winning statistician and author Lee Baker uncovers how politicians, the press, corporations and other statistical conmen use graphs and charts to deceive their unwitting audience. Like how a shocking, and yet seemingly innocuous statement as “Every year since 1950, the number of children gunned down has doubled”, meant that there should have been at least 35 trillion gun deaths in 1995 alone, the year the quote was printed in a reputable journal. Or how an anti-abortion group made their point by trying to convince us all that 327,000 is actually a larger number than 935,573. Nice try, but no cigar – we weren’t born yesterday.

In his trademark sardonic style, the author reveals the secrets of how the statistical hustlers use graphs and charts to manipulate and misrepresent for political or commercial gain – and often get away with it.

Written as a layman’s guide to lying, cheating and deceiving with data, statistics and graphs, in this box set there’s not a dull page in sight! And there are elephants too…

Discover the exciting world of lying with data, statistics and graphs. Get this book, TODAY!

Lee Baker is an award-winning software creator with a passion for turning data into a story.

A proud Yorkshireman, he now lives by the sparkling shores of the East Coast of Scotland.

Physicist, statistician and programmer, child of the flower-power psychedelic ‘60s, it’s amazing he turned out so normal!

Turning his back on a promising academic career to do something more satisfying, as the CEO and co-founder of Chi-Squared Innovations he now works double the hours for half the pay and 10 times the stress - but 100 times the fun!

An Interview with Lee Baker 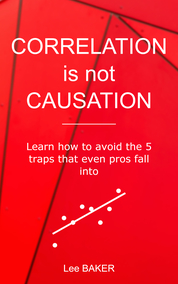 Correlation Is Not Causation
Lee Baker 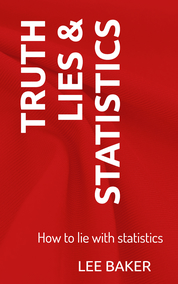 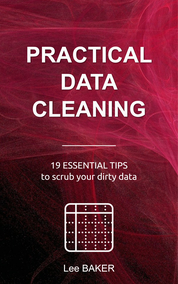 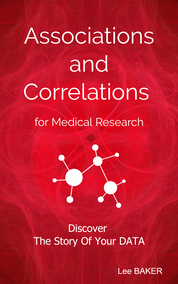 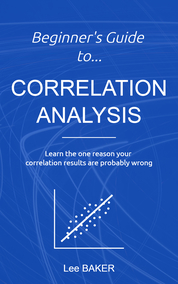 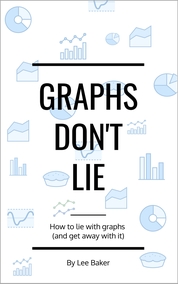 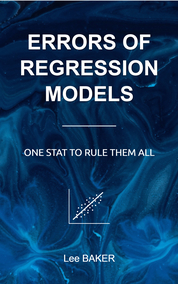 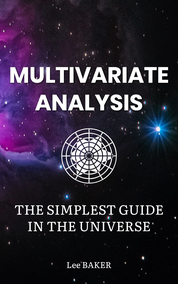 Multivariate Analysis – The Simplest Guide in the Universe
Lee Baker 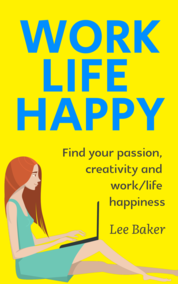 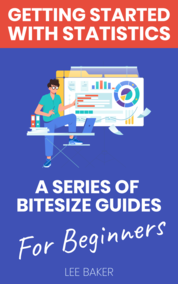 Getting Started With Statistics
Lee Baker 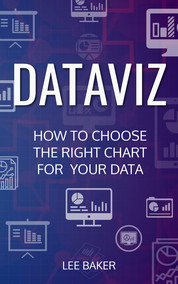 DataViz: How to Choose the Right Chart for Your Data
Lee Baker 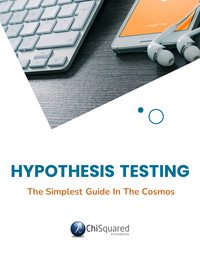 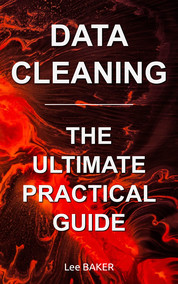