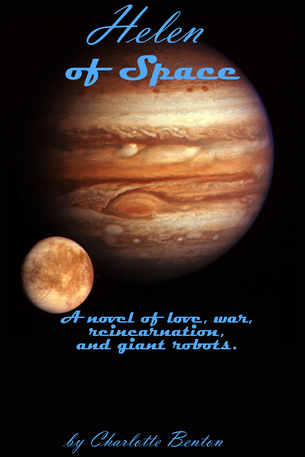 Charlotte Benton
The handsome Alix is preparing to leave his native colony on Ganymede to visit the brothers who run a space station in orbit around Jupiter...and especially to meet the beautiful wife of the younger brother, the incomparable Helen, despite that Alix's crazy sister Sondra complains that he'll cause all their deaths yet again. But as his shuttle takes off, it's destroyed in the first wave of an alien invasion, causing Sondra to comment that "The cosmic rerun has been preempted." An epic tale of love, war, reincarnation and giant robots.

Just when you think the Trojan War is going to repeat itself on the moon of Jupiter, aliens invade, and the reincarnated Greeks and Trojans find themselves allies against their mysterious new foes.  And then things get complicated.

I was planning on doing an "as-I-go" serialization of it, but the way it's shaping up it's going to need much more re-writing than I was expecting, and more importantly, it's looking like it's going to need to be split up into two (or possibly even three!) novels, so I thought it was best not to continue attempting to serialize it.

Cover photo by NASA.  (The cover image itself is temporary, however.  Eventually, I hope to commission artwork featuring a couple of the mechs from the novel.) 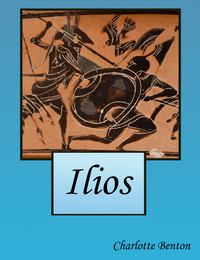 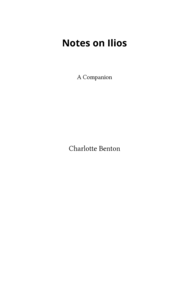 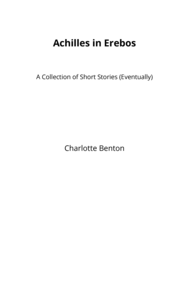